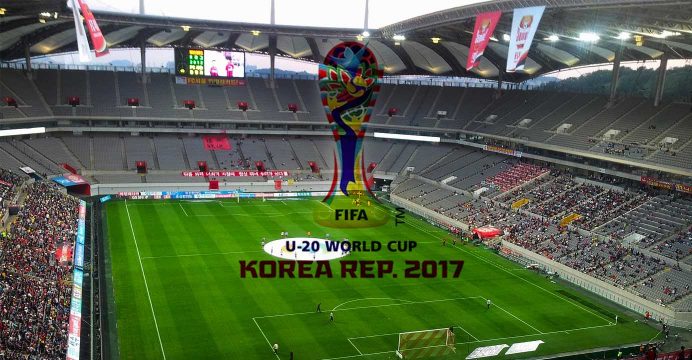 The Official Emblem of the FIFA U-20 World Cup Korea Republic 2017 is a celebration of the fusion of traditional Korean culture and the positive uplifting nature of the U-20 tournament. Bright and vivid colours depict the vibrancy of youth. The design tells a story, which culminates in a stylised celebratory figure surrounded by traditional pattern and markings, derived from a range of key Korean cultural aspects, such as dancheong paintwork and traditional gardens. These elements unite to form the iconic silhouette of the FIFA U-20 World Cup trophy. 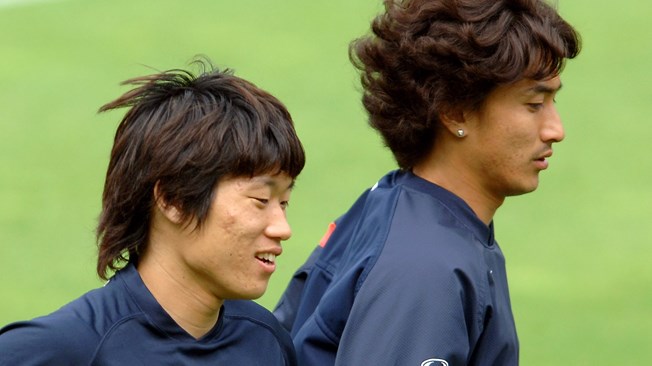 Chairman Chung was the first to address the audience at the event, saying: “The Official Emblem is the core element of the FIFA U-20 World Cup Korea Republic 2017 brand, and this ceremony marks one of the crucial stages for the LOC on the road to 2017.”

In turn, Thierry Weil said: “Football would be nothing without the passion and engagement of fans, and FIFA works closely with the LOCs on its tournaments to ensure that fans are at the heart of our competitions. With the Official Emblem and Slogan announced today, and with the fantastic preparations of the Local Organising Committee more broadly underway, we can be sure that the FIFA U-20 World Cup Korea Republic 2017 will connect with fans powerfully – raising their excitement, providing a symbol of the tournament’s unique identity, and leaving a lasting legacy as the tournament unites people in the development of future star players.”

The Official Slogan for the tournament – “Trigger the Fever” – was selected from around 900 entries following an online poll and expert review process. The chosen wording is aimed at stirring up the passion of all participants, from fans to players. From the host nation’s perspective, the phrase serves as a statement of intent as they seek to rekindle the enthusiastic atmosphere that swept across the nation during the 2002 FIFA World Cup Korea/Japan™.

Along with the Official Emblem and Slogan, the LOC has unveiled the tournament’s Official Look, mainly coloured in blue and red from taegeuk, which defines the host country’s identity.