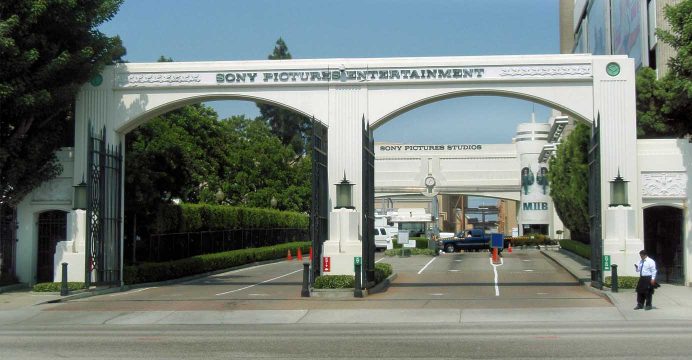 Sony Pictures names Stephanie Cohen as there vice president of there promotional team.

Cohen will report to Jeffrey Godsick who recently joined the studio as Executive Vice President, Worldwide Partnerships. In this newly created role, she will develop national promotion strategies, ensuring that they are embedded throughout each film’s theatrical marketing campaign.

“Stephanie is the perfect addition to our team as we look to expand opportunities to connect top global brands with our films,” said Godsick “I know she will drive innovative and creative partnerships that have the power to play a key role in the marketing of a movie.”