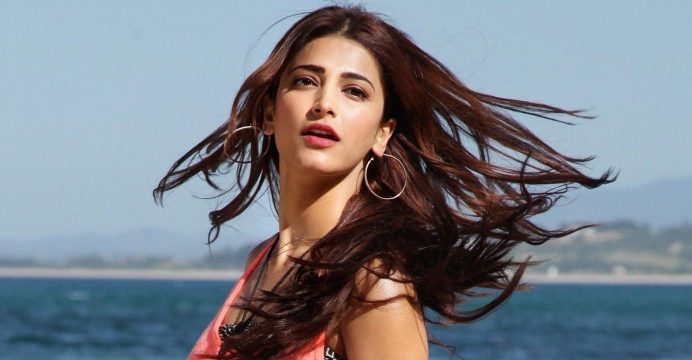 Shruti Haasan had a dance with ‘Step Up’ choreographer Jamal Sims

Indian Actress Shruti Haasan, who’s in Los angeles shooting for Sabaash Naidu he trilingual with her father Kamal Haasan will be seen dancing to the steps of none other than the Step Up series choreographer Jamal Sims for a special song. The song is believed to be focused on Shruti’s character and is promised to be one of the most incredible dance songs that will be on screen in recent times, Reports Bollyspice.

Says a source insider, “A true blue fan girl, Shruti has been very excited about working on this film being one of her dad’s biggest admirers. To share screen space with one of the most celebrated cinematic icons is definitely a dream come true for her. 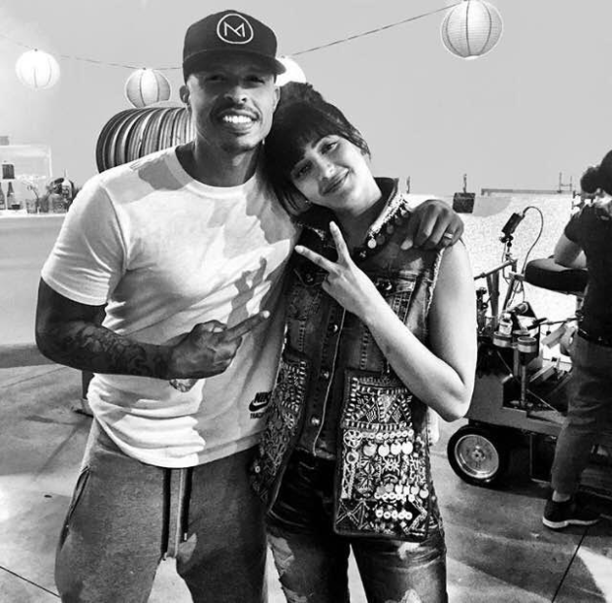 Shruti plays Kamal Haasan’s character’s daughter in the film, who’s extremely smart and stylish. For a dance number picturized on Shruti, the team has brought on board Jamal Sims, who is known to be one of the best dancers and choreographers in the hip hop and street dance forms.

Shruti apparently rehearsed with Jamal and his team with a lot of fervor, despite being a terrific dancer herself to ensure she got every movement perfectly. They have just about kick started the song shoot and the entire team is looking forward to the end product.”

Looks like there is plenty to look forward to from the film in addition to the family coming together.