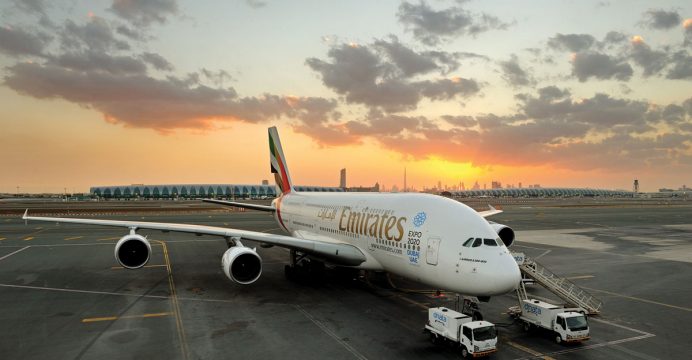 Emirates Airline announced today that it has repaid a bullet bond in full for the value of USD $1 billion (AED 3.673 billion) on its maturity date of 8 June 2016.  The USD $1 billion bullet bond was raised in 2011 to address Emirates’ working capital requirements. Emirates will also be repaying a bond totalling SGD 150 million later this month, which was originally raised in 2006. The airline is repaying both bonds from its own cash resources, reflecting its robust financial position. 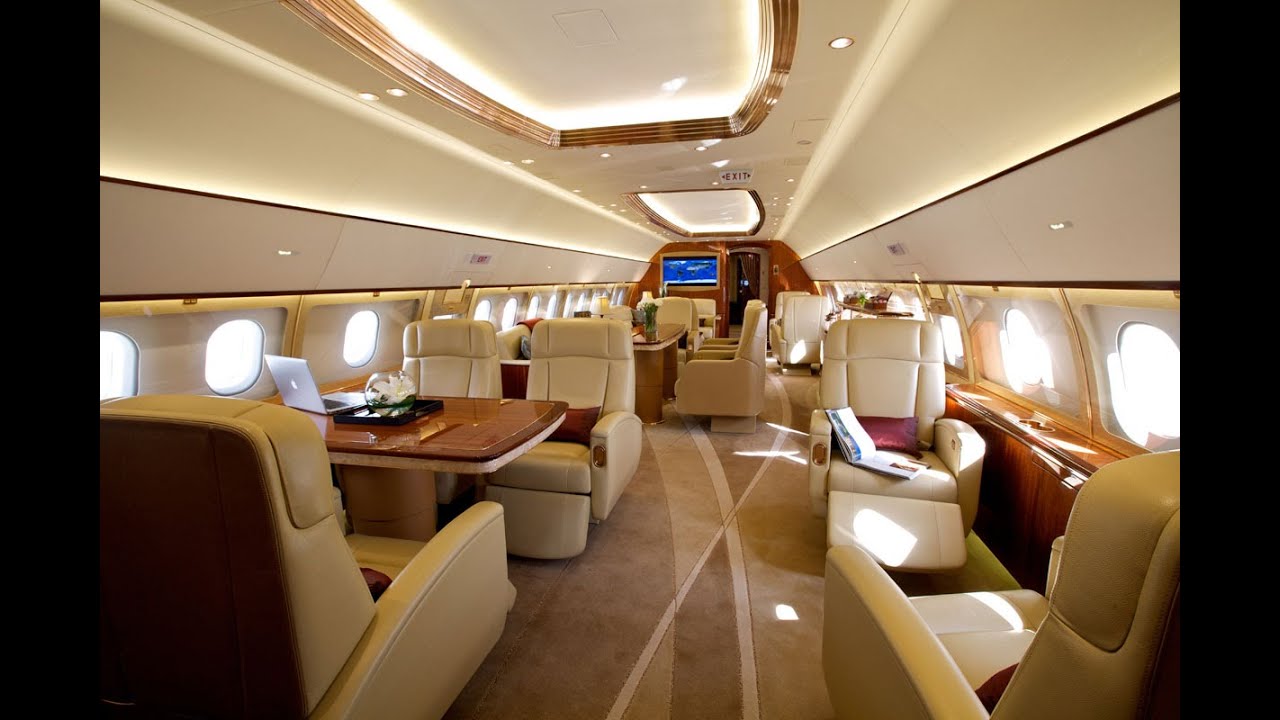 HH Sheikh Ahmed bin Saeed Al Maktoum, Chairman and Chief Executive, Emirates Airline and Group commented: “The repayment of these bonds illustrates Emirates’ continued ability to access international funding and garner support from financial markets and institutions. Emirates has a solid track record of meeting its financial commitments, underpinned by the airline’s overall financial strength. Tapping into our own cash reserves to repay these bonds is reflective of our strong financial position and prudent approach to liquidity.”

By the end of June 2016, Emirates will have repaid six bonds/sukuks (Islamic bonds) in full over the course of the last five years, totalling USD $ 2.84 billion (AED 10.4 billion).

HH Sheikh Ahmed continued: “We will continue to work with the international financial community to deliver diverse, innovative sources of funding within an evenly spread financing portfolio for our business needs. Our strong business model and long-term financing strategy will position Emirates to unlock further growth with the delivery of 36 aircraft this financial year. ”