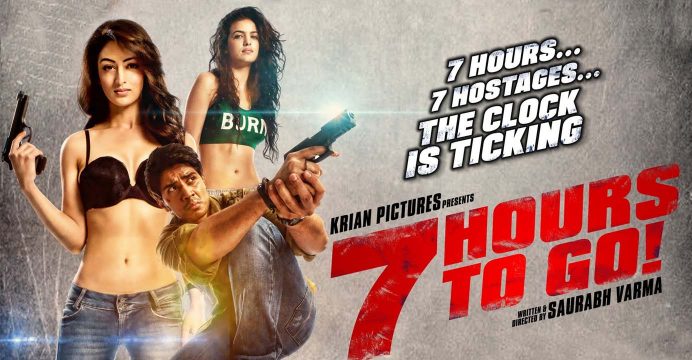 Last couple of year a number of female-centric films like Kahaani, Masaan, Neerja are fast catching the audience’s fancy. This has led filmmakers to make more movies with women as the protagonist like The upcoming film, 7 Hours To Go.

7 Hours To Go; is Produced by Krian Pictures, does not have one but two female leads, Sandeepa Dhar & Natasa Stankovic, Sandeep who is known for her girl-next-door image, plays a tough, no-nonsense cop while Natasa Stankovic plays the mysterious character of Maya in this action thriller. Not only are the girls looking gorgeous but they will also be seen performing some daredevil stunts, Bollyspice said in report. 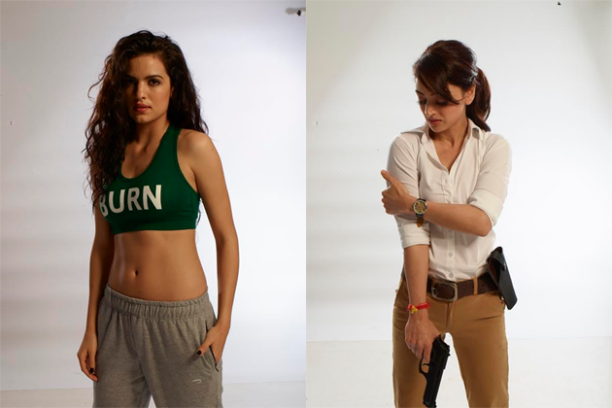 The film, which also stars Shiv Pandit, has a lot of humour and thrill. Director Saurabh Verma on being asked what inspired him to cast two female actors as the protagonists said, “The casting was done according to the script and instead of looking at a male or female actor, I hope the audience will look at the movie in totality. The entertainment value is important for viewers.”

“7 Hours To Go” is directed by Saurabh Verma and produced by Nitika Thakur, 7 Hours To Go stars Shiv Pandit, Sandeepa Dhar, Natasa Stankovic and Varun Badola. The film is releasing on June 24th, 2016.