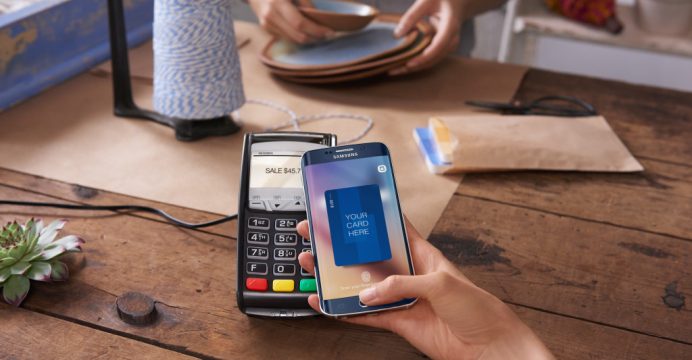 Samsung Pay is now in Australia 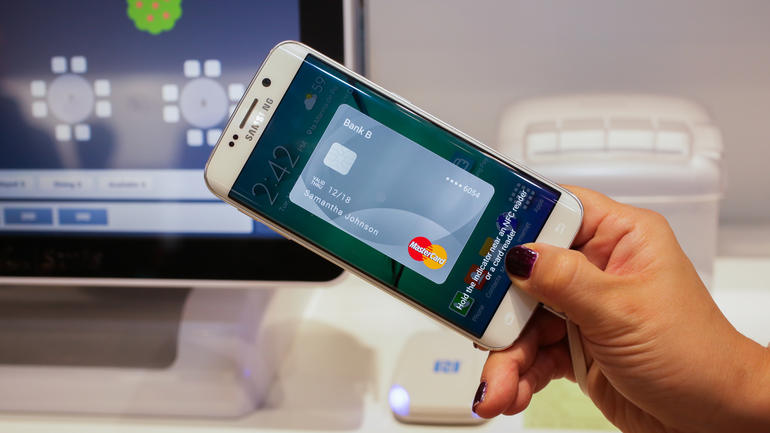 “It’s the next development for Australians who use their smartphone as the central device to live, organise and enjoy their lives.”

“Australia is a market of early technology adopters and by providing a platform open to all partners, ranging from government to financial institutions and retailers, while upholding the highest standards of security and data privacy, Samsung is fueling the transition to a truly digital wallet.”

The arrival of Samsung Pay in Australia follows successful launches in South Korea, the United States, China, and Spain.

“This success indicates a tremendous opportunity in Australia, a market where contactless payments are already in strong demand.”

Vice President Payment Consulting Group, American Express JAPA, Nick Alexander, said: “Samsung Pay provides our American Express Issued Card Members another way to pay using the latest in smartphone payment technology, and speeds up the payment process for merchants. American Express is not only striving to be where our customers are, but are also looking for more ways to integrate rewards and loyalty into the payment experience, so that when our customers use their phones to pay, they are earning rewards as well.”

Citi Global Consumer Bank, Australia, Managing Director of Cards and Consumer Lending, Alan Machet said: “The strong partnership between Citibank and Samsung Pay will see both parties collaborate to bring services to our globally-minded customers. Citi credit card customers can now simply and securely use Samsung mobile phones to tap and pay for purchases in Australia and overseas.”

“Samsung Pay is strategically expanding its partnership ecosystem to provide greater flexibility, access and choice for our customers,” said Kim.

“Samsung Pay adopts an open engagement model, designed to support payment and non-payment cards from multiple providers. By doing this, Samsung can operate seamlessly with a wide range of partners, systems and payment channels,” Kim added.

Outside of payments, Samsung Pay has the potential to be integrated with an array of partners, ranging from major retailers to government departments and ticketing companies.

Partner integration is even simpler with Samsung Pay because the technology utilises Near Field Communication (NFC) and Samsung’s proprietary technology called Magnetic Secure Transmission (MST), making it the only payment solution with wider acceptance

“The MST technology enables Samsung Pay to support partners that use a traditional magnetic stripe, commonly found on loyalty cards, gift cards and transit cards, both in Australia and across the globe,” Kim said.

“It’s our goal to one day replace wallets, by making every card accessible on Samsung smartphones. In countries like Australia, where customers are already using their smartphones to make payments, our customers will certainly value the benefits of having all their cards in one place and Samsung Pay will provide that convenience to them,” Kim concluded.

Each transaction uses an encrypted digital token to replace a user’s personal payment information and payments can only be authorised with an approved fingerprint or PIN. Samsung’s industry-leading KNOX security platform also monitors malicious software and activities on a user’s device for added security and protection.

To make a payment on Samsung Pay, simply swipe up, choose the desired payment card, authenticate the transaction with the fingerprint sensor and tap the device on the point of sale terminal. Samsung Pay can be used in an offline mode, should customers be located in areas without internet connectivity.