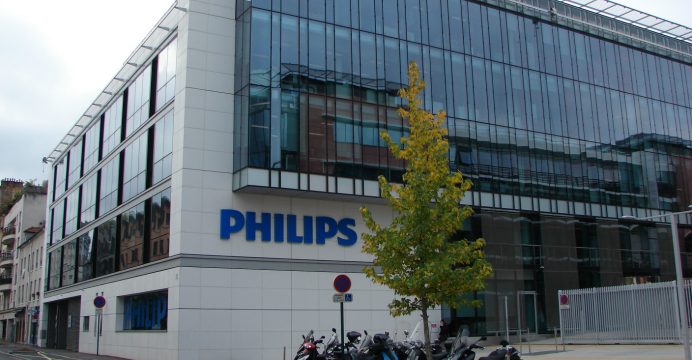 Both the dividend in cash and the dividend in shares will be made payable to shareholders from June 15, 2016. For 55.0 % of the shares, an election was made for a share dividend and 17,344,462 new common shares were issued, resulting in a 1.9 % dilution.