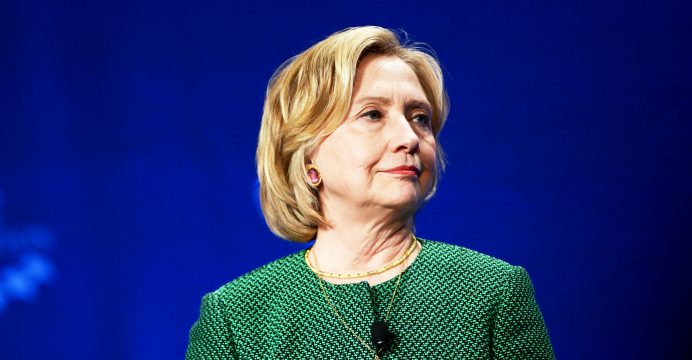 Hillary Clinton has won the last Democratic primary election, held in the US capital on Tuesday, officially wrapping up a long and brutal slog to secure votes for the party’s nomination, according to BSS.

The win over Bernie Sanders was mostly symbolic, as the former top diplomat last week secured the number of delegates needed to become the Democratic nominee for president when the party holds its convention in Philadelphia next month.

Clinton won 78.7 percent of the vote in Washington, according to early results Tuesday night, with nearly 65 percent of the votes counted. Former first lady of United States, Hillary Clinton also served as the Secretary of State from 2009 to 2013.