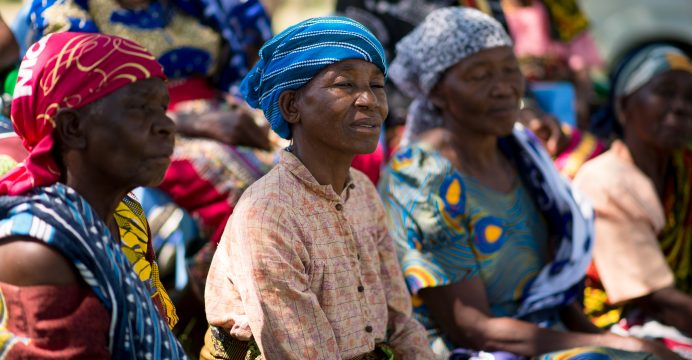 Older people are campaigning for the right to be free from violence and abuse under international law on this World Elder Abuse Awareness Day, 15 June.

Studies show instances of elder abuse are widespread. In Tanzania, the Legal and Human Rights Centre reported that 630 older people had been murdered in 2012. A year later, this number had risen to 765. Family members carried out many of the killings, accusing older women of witchcraft and stealing their property, land and assets.

“I didn’t know about my human rights before,” said 62-year-old Matrona Ndiganya, a member of the project in Mwanza, north-west Tanzania, where many of the killings have taken place.

“If we had known, maybe some of the deaths would have been prevented and the land grabbing wouldn’t have taken place,” she said.

HelpAge International and its partners in Tanzania are working to change negative community attitudes, behaviours and practices towards older women through human rights training and will-writing.

Agnes Lubyaja, 61, who has written her own will through the project said, “I feel very happy that my property will go to the right people especially as it is my decision, not somebody else making that decision.”

Will-writing ensures older people can decide what happens to their property when they die and, for many older women, it helps secure their assets if their husband dies. Being able to plan in advance is critical to maintaining autonomy right up to the end of life.

“Any new legal instrument on older people’s rights should provide the right to make advance directives, living wills and other legally binding documents that set out a person’s preferences and what happens to their assets after their death,” said Bridget Sleap, Senior Rights Policy Adviser at HelpAge International. 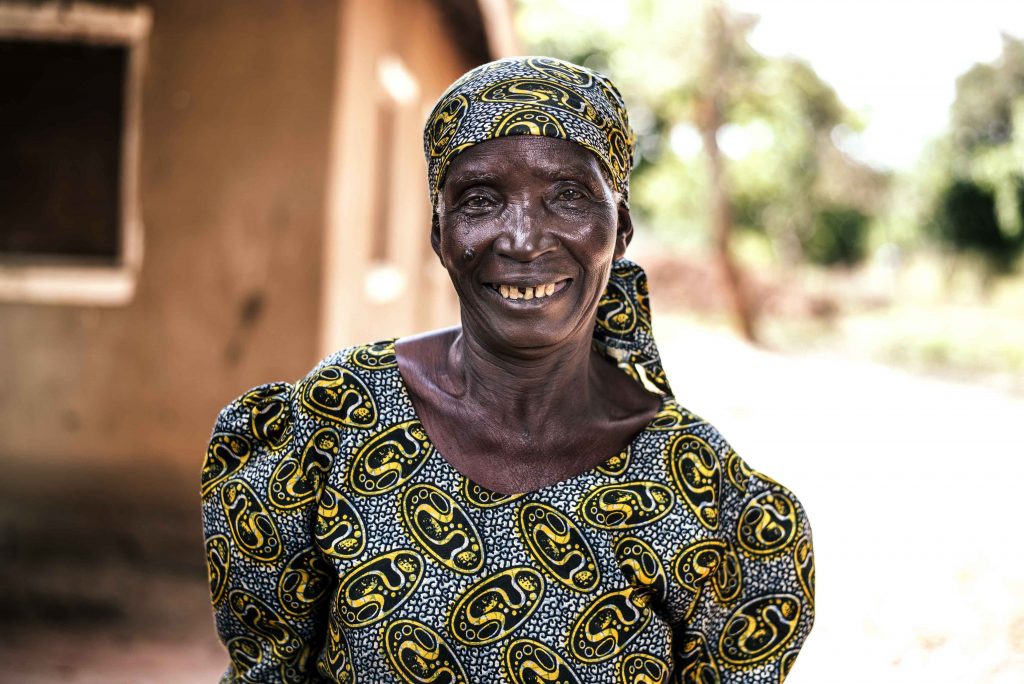 The denial of basic human rights is a similar story in other regions of the world. A recent survey by HelpAge International and the Red Cross of Serbia revealed that economic abuse of older people has led to a failure by institutions to treat older people equally.

Government responses to elder abuse have been inadequate around the world. In 2014, a WHO, UNODC and UNDP Global Status Report on Violence Prevention reported that of the 133 countries surveyed only 17% reported any survey data on elder abuse and, of these, the majority were in high-income countries.

Despite the violence and abuse faced by many older people around the world, a lack of data exacerbates the problem.

“Elder abuse can be dangerously invisible as it is often a taboo subject and older people are often reluctant to report the abuse they are subjected to,” said Sleap.

“We are calling for better data on violence and abuse to tackle this,” she said.

Age Demands Action campaigners will be calling for their governments to attend the seventh session of the UN Open-ended Working Group on Ageing in December prepared to talk about what they would like to see in a new convention on older people’s rights.

Paskazia Mtoba, 62, a widow with four children and four grandchildren, from Tanzania who has received training on human rights said: “We now know our rights and if anyone tries to abuse us we stand together. I feel empowered and respected now I have been given the chance to write a will. Many older women in the past didn’t get to do it.”

HelpAge International believes the time has come for an international convention on the rights of older people in order to ensure we live the end of lives and die with dignity.