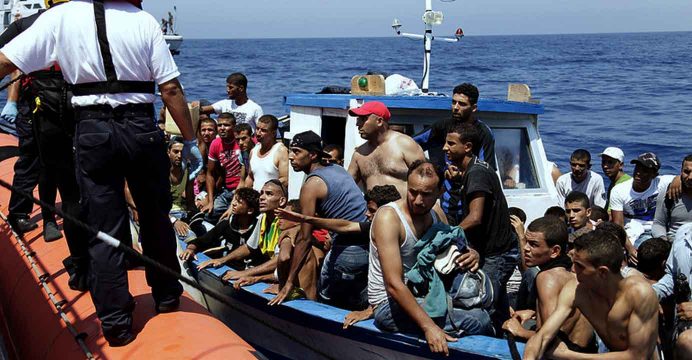 Since 2013 at least 10,000 people have died at sea trying to reach safety in Europe by crossing the Mediterranean. Many perished at the hands of smugglers, who often exploit the most vulnerable. Survivors of these voyages tell tales of horrific abuse and deprivation. Yet few have been held accountable for these crimes perhaps until now.

On 24 May, an alleged Eritrean smuggler, Medhanie Yehdego Mered, was extradited to Italy from Sudan on charges of masterminding a vast criminal smuggling network, according to BBC reports.

Mered stands accused of contributing to hundreds of deaths at sea, including at least 359 people who died when a smuggling ship sank between Lampedusa and Malta in 2013. 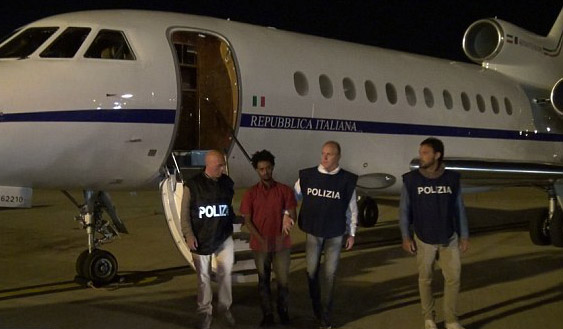 While allegations have arisen that the wrong man was apprehended – a possible case of mistaken identity – the extradition order nevertheless represents a potential sea change in the prosecution of these seemingly invisible criminals.

Prosecuting an individual for a crime committed at sea and determining jurisdiction can be incredibly complex. The prosecution depends on extensive investigation by law enforcement agencies to prove that a smuggling incident is not simply a single disembarkation of migrants, but the work of a transnational criminal network.

Transnational criminal law does not stand silent on this issue. Even if a crime is committed outside of its territory, a State can prosecute the crime if it is executed with a view to commit a crime on the territory of that State.

“In some cases the flag State of the vessels that come to the rescue of migrants whom smugglers – as part of their plan – leave to their fate on the high seas, could ascertain jurisdiction in the case of prosecution of the smugglers,” said Kristina Touzenis, Head of IOM’s International Migration Law Unit.

Smugglers may even see themselves as heroes, not criminals. Meron Estefanos, a Stockholm-based journalist who has interviewed Mered, said: “He never understood why he was wanted. He saw himself as a human rights activist who helped people to cross.”

The legal road will not be easy for prosecutors, but the extradition order may be a major shift towards stemming the ever-increasing number of deaths at sea at the hands of dangerous smuggling networks.

“In this crisis, we are not facing random acts of nature, but the crimes of men. We must find, identify and prosecute these groups,” said IOM Director General William Lacy Swing.