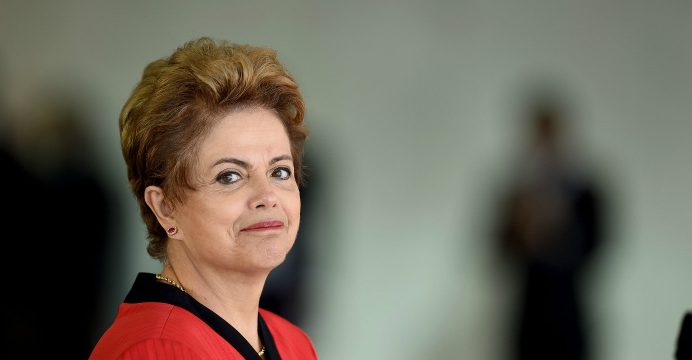 Brazil’s suspended president Dilma Rousseff said Tuesday she is negotiating a political deal to escape impeachment and wants new elections to decide whether she can finish her term, according to BSS.

Rousseff was suspended from office last month after lawmakers voted to hold an impeachment trial against her over allegations she fiddled government accounts.

“If there have to be new elections, I will always be in favor of that,” she said in a meeting with foreign correspondents in Brasilia. The only way to interrupt the mandate of a president is if the Brazilian people chooses to through a plebiscite.” 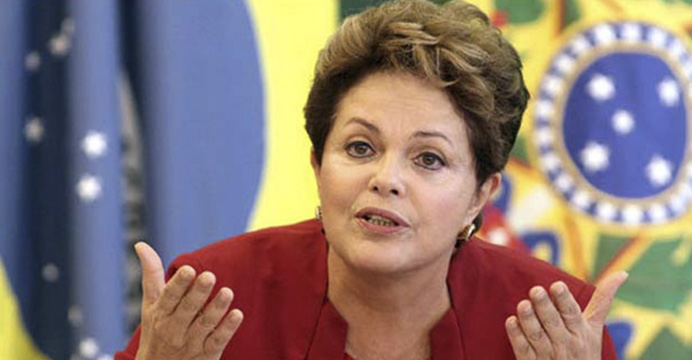 Brazil is in a deep recession and numerous politicians are being probed for alleged corruption. Rousseff said she was talking with politicians and civil society leaders on forging a political pact to save her career. The Senate is due to vote on whether to impeach her around mid-August, when Brazil will be hosting the Olympic games.

Pending the trial, she has been replaced in office by acting president Michel Temer. In the first two weeks of his administration, two of his ministers quit over allegations of obstructing a corruption probe.

Separately, a congressional committee recommended lower house speaker Eduardo Cunha be removed from his post for allegedly lying to congress in the same probe.

He is an ally of Temer and seen as the architect of the impeachment case against Rousseff. The committee’s decision against him has to be approved by the full lower house to take effect.