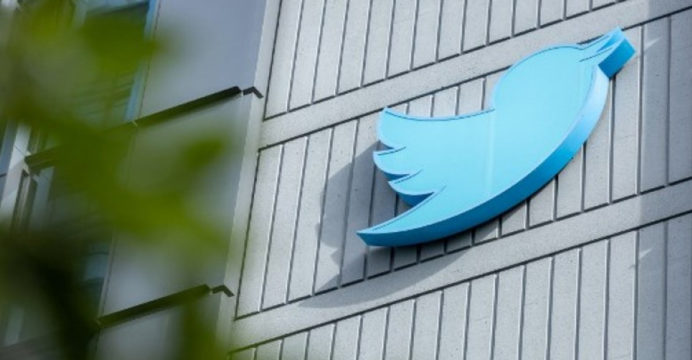 Twitter sacks half of staff as Musk launches overhaul

On Friday, Twitter laid off half of its 7,500-person workforce as the company’s troubled big restructuring under new owner Elon Musk got underway, only one week after his sensational takeover.

According to an internal memo seen by AFP, “approximately 50%” of the workforce was affected and would immediately lose access to business computers and email.

Workers around the world were shown the door and took to Twitter to vent their frustration or disbelief and say goodbye to one of Silicon Valley’s most iconic companies.

“Woke up to the news that my time working at Twitter has come to an end. I am heartbroken. I am in denial,” said Michele Austin, Twitter’s director of public policy for the United States and Canada.

“Regarding Twitter’s reduction in force, unfortunately, there is no choice when the company is losing over $4M/day,” Musk tweeted Friday evening in his first comment on the subject, 24 hours after the company’s initial email notifying employees of forthcoming layoffs. 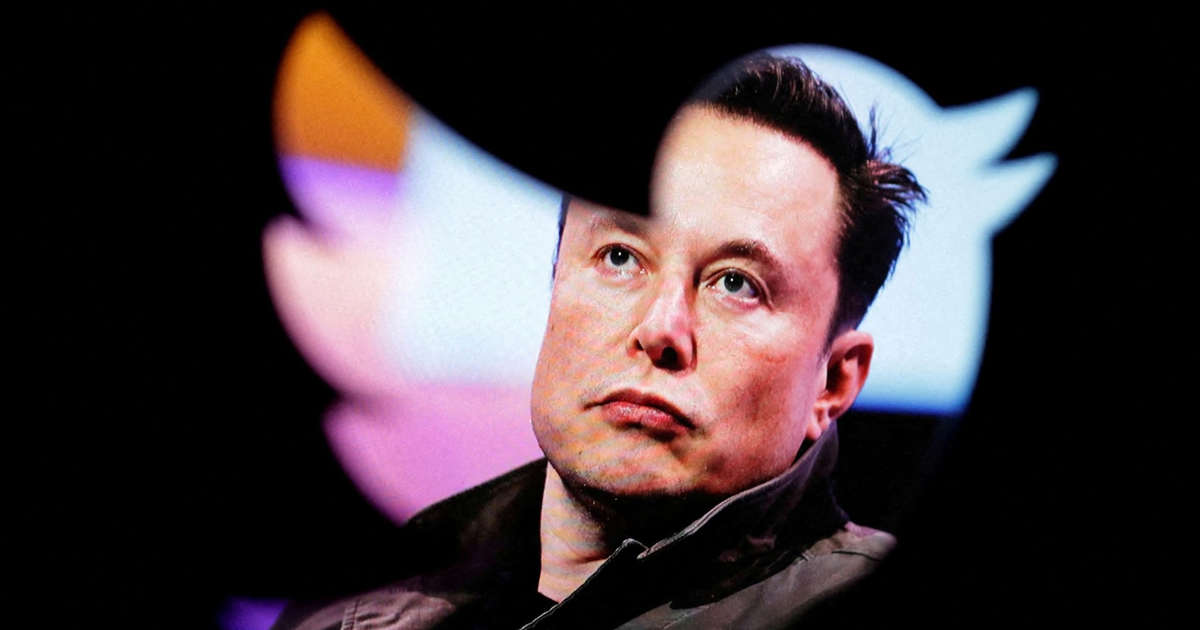 Prior to the layoffs, Twitter restricted access to all of its locations and asked staff to remain at home while awaiting an email informing them of their destiny.

“It’s a pretty inhumane way to treat people. It seems like a mercenary effort, they’re trying to save money at all cost,” said one dismissed employee who spoke on the condition of anonymity.

The cull is part of Musk’s push to find ways to pay for the mammoth $44 billion deal for which he took on billions of dollars in debt and sold $15.5 billion worth of shares in Tesla, his electric car company.