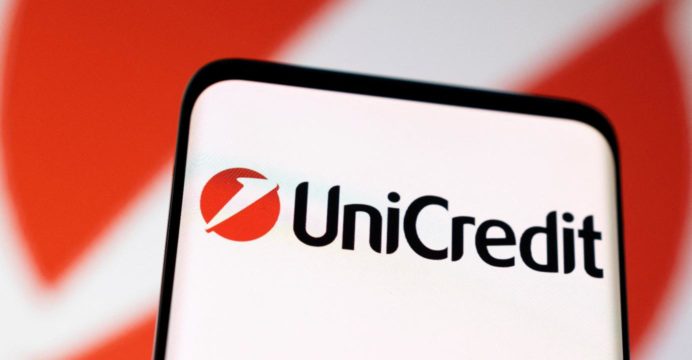 Italy’s second biggest bank, Unicredit, on Wednesday announced a net profit of 1.7 billion euros in the third quarter, up almost 62 percent in a context of rising interest rates. The result, which includes Unicredit’s exposure to Russia, was well above the consensus of analysts provided by the bank, which had predicted a net profit of one billion euros.

It represents the “seventh consecutive quarter of record growth and the best first nine months and third quarter in at least a decade”, the bank said in a statement.

Unicredit is among the European banks most exposed to Russia, which is currently subject to Western sanctions over the war in Ukraine.

The group’s turnover increased by 9.1 percent to 4.8 billion euros, again exceeding the expectations of analysts who forecast 4.5 billion euros.

UniCredit began “preliminary” discussions in May for a possible sale of its subsidiary in Russia, after saying it had been approached by several groups in the country “not subject to international sanctions”.

After Moscow’s invasion of Ukraine in February, the bank said in mid-March it was considering leaving Russia where it has been present since 2005, but the project seems to have stalled since.