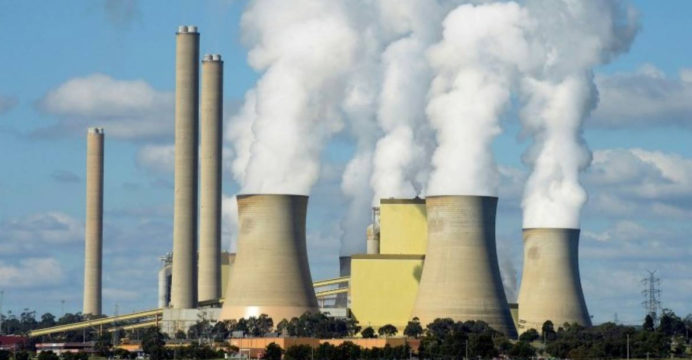 The board of AGL, Australia’s largest energy business, said it had rejected a joint bid of $8.25 (US$6) per share from Cannon-Brookes, the founder of the internet firm Atlassian, and Brookfield Asset Management, a Canadian investment firm.

The buyout proposal was still “far below the true value of the company,” the company claimed in a statement to the Australian stock exchange.

The unsuccessful deal was Cannon-Brookes and Brookfield’s second offer to AGL, with a plan to close the company’s largest coal-fired power units 15 years early (up from $7.50 per share earlier).

On Sunday, Cannon-Brookes announced the AGL rejection, saying that the deal, worth around $8.5 billion with AGL’s debt, would be the pair’s final effort to take the energy company private.

On Twitter, Cannon-Brookes stated, “Our journey was the world’s largest decarbonisation initiative.”

Cannon-Brookes, who is worth an estimated US$16 billion and is one of Australia’s wealthiest individuals, has been vocal about the need to do more to decarbonize the country’s economy and set ambitious climate objectives since becoming one of the country’s wealthiest people. 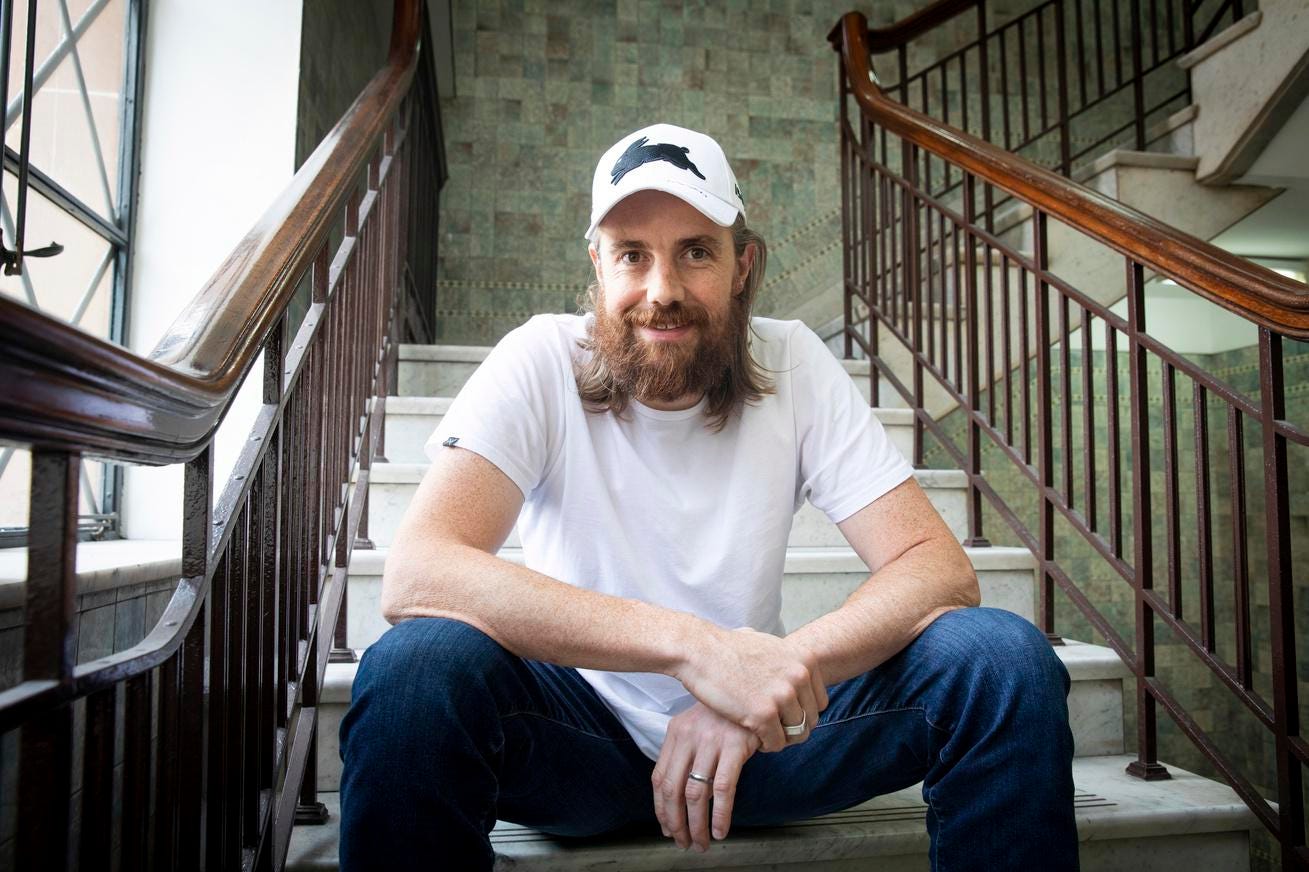 Cannon-Brookes and Brookfield had planned to swiftly decarbonize AGL if they were successful, including closing down its coal power units by 2030 rather than 2045 as originally planned.

AGL announced in a statement to the stock exchange that it will instead pursue a demerger of its gas and energy businesses, a strategy that has been received with skepticism by some of the company’s most important shareholders.