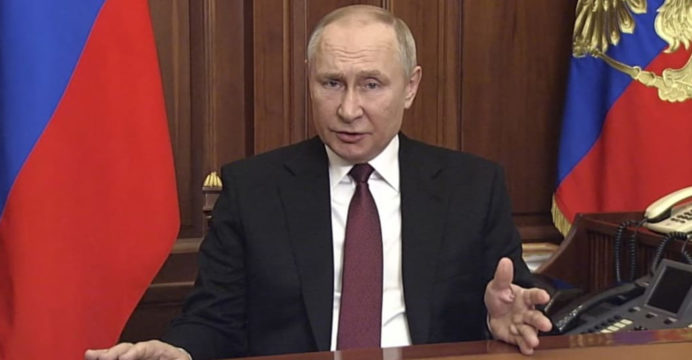 UK warns Putin could be tried for war crimes

As indiscriminate shelling rocked one city under attack, the UK government warned that Russian President Vladimir Putin and his forces in Ukraine might face war crimes charges.

The shelling of Kharkiv has damaged a school and killed at least 11 civilians, according to the mayor.

Photographs of two young girls murdered by Russian attacks in Ukraine were on the top pages of British newspapers, along with the words of a doctor who tried to rescue one of them: “Show this to Putin.”

Former war crimes prosecutor Dominic Raab, the Justice Secretary, said Britain and its partners would wait as long as it takes to bring any offenders to justice, citing the 1990s battles in the former Yugoslavia as an example.

“That’s why we’re making it clear both to Putin but also to commanders in Moscow, on the ground in Ukraine, that they will be held accountable for any violations of the laws of war,” he told Sky News.

Since Russia took the Crimea peninsula in 2014, the International Criminal Court in The Hague has found a “reasonable basis” to suspect possible war crimes and crimes against humanity in Ukraine. 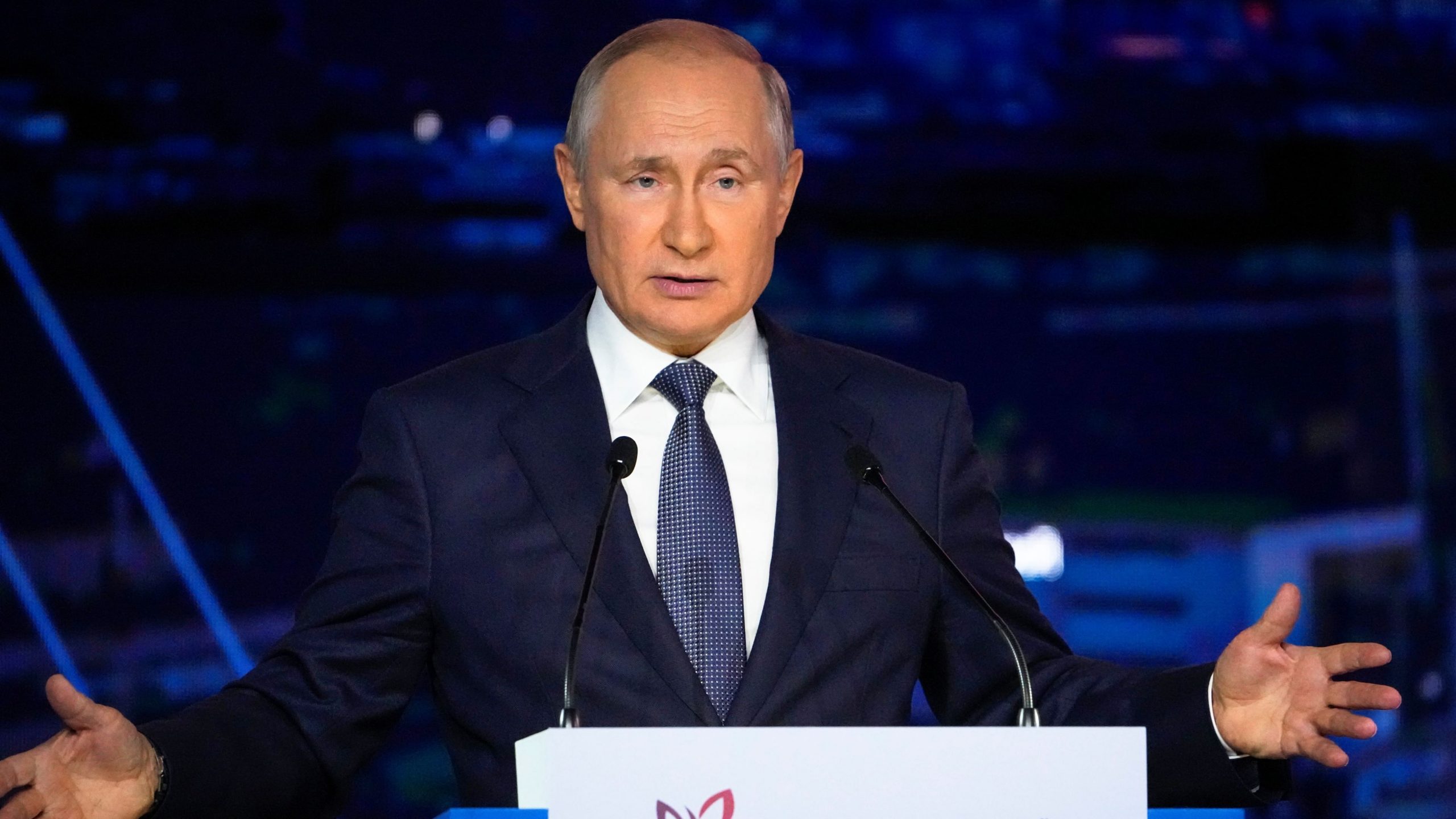 “There’s a very real chance that Russian generals and soldiers may wind up in the dock of a court in The Hague,” Raab warned on BBC television. “I’m sure the UK and allies will want to support them practically and logistically if and when the ICC decides to take action.”

Last Friday, Russian cluster bombs targeted a preschool in northern Ukraine that was being used as a shelter for civilians, killing three people, including a child, according to Amnesty International.

The “stomach-turning” attack on Okhtyrka, according to Amnesty International’s Agnes Callamard, “should be investigated as a war crime.”