A total of 130 countries have agreed a global tax reform ensuring that multinationals pay their fair share wherever they operate, the OECD said on Thursday, but some EU states refused to sign up.

The Organization for Economic Co-operation and Development said in a statement that global companies, including US behemoths Google, Amazon, Facebook, and Apple would be taxed at a rate of at least 15 percent once the deal is implemented.

The new tax regime will add some $150 billion to government coffers globally once it comes into force, which the OECD said it hoped would be in 2023.

“The framework updates key elements of the century-old international tax system, which is no longer fit for purpose in a globalised and digitalised 21st century economy,” the OECD said.

The formal agreement follows an endorsement by the G7 group of wealthy nations last month, and negotiations now move to a meeting of the G20 group of developed and emerging economies on July 9-10 in Venice, Italy. 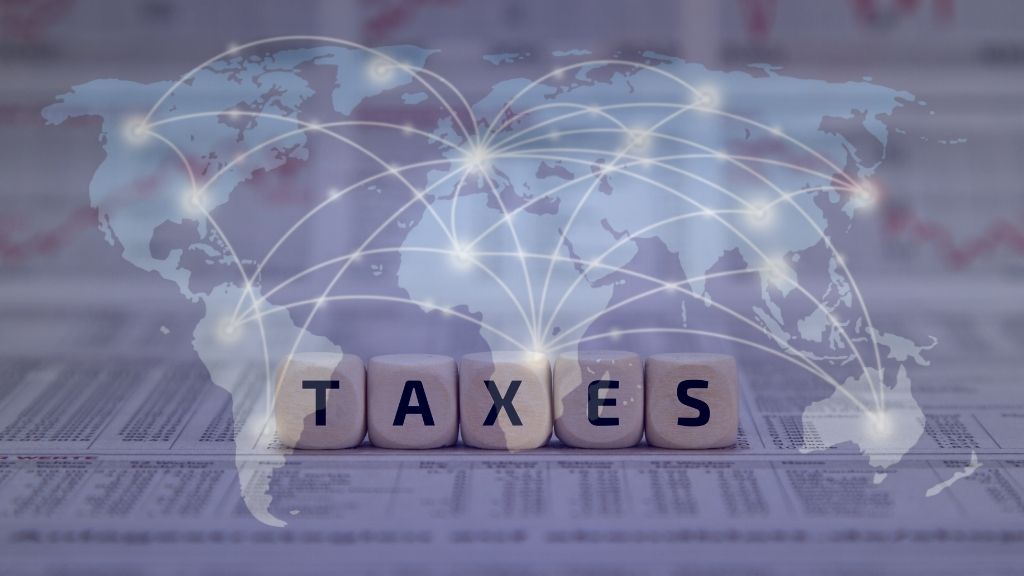 US President Joe Biden said the latest deal “puts us in striking distance of full global agreement to halt the race to the bottom for corporate taxes.”

Germany, another backer of the tax reform, hailed it as a “colossal step towards tax justice”, and France said it was “the most important tax agreement in a century”.

British finance minister Rishi Sunak, whose country holds the G7 presidency, said “the fact that 130 countries across the world, including all of the G20, are now on board, marks a further step in our mission to reform global tax”.