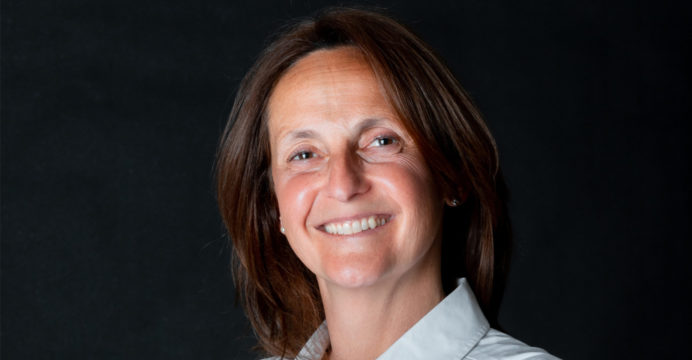 For the first time in the 180-year history of the international news agency Reuters, a woman is going to be the editor-in-chief.

Adler is retiring this month after leading Reuters for a decade. Under him, the company has won hundreds of honors in journalism, including the Pulitzer Prize.

Galloway wants to be Reuters’ editor-in-chief with the conviction of maintaining that continuity of success.