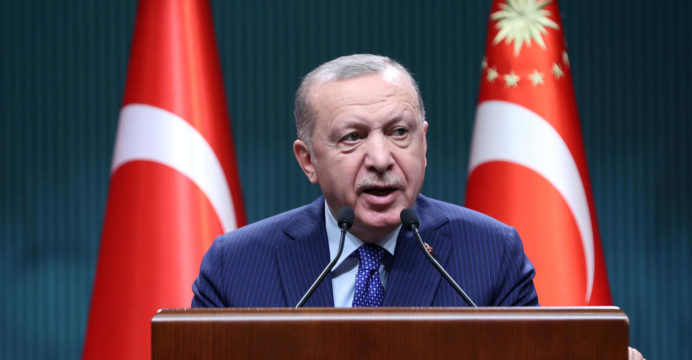 Years of disagreements over a growing list of issues threatened to boil over last summer when Turkey sent navy ships to support an energy exploration mission in waters claimed by EU members Cyprus and Greece.

Tensions cooled somewhat when Turkey withdrew the vessels and this year engaged in its first maritime talks with Greece since 2016.

The bloc pulled back from its threat to sanction Turkey as a result.