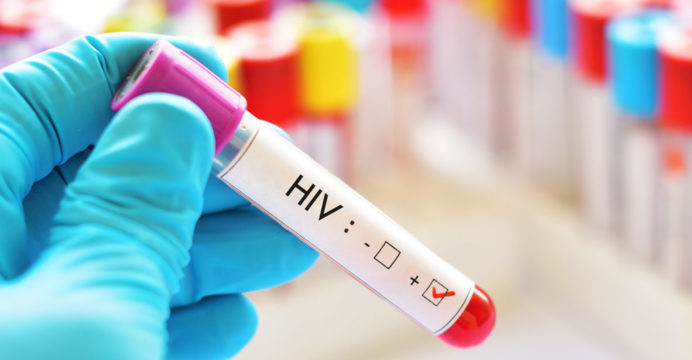 21 percent of AIDS patients in Bangladesh are women

According to statistics, HIV / AIDS has been newly detected in 658 people in the country. Of these, 76 percent are males, 21 percent are females and 3 percent are of the third sex, reports BSS.

Line Director of the Department of Health. Md. Samiul Islam said that from November 2019 to November 2020, 13,32,589 people tested for HIV / AIDS in one year. Of these, 658 have been newly identified. Of which 6 percent are males, 21 percent are females and 3 percent are the third gender. 124 Rohingyas.

In addition, 70.6 percent of the newly identified are married and 23.16 percent are unmarried. 141 people died during this time. A total of 1383 people have died from this disease. 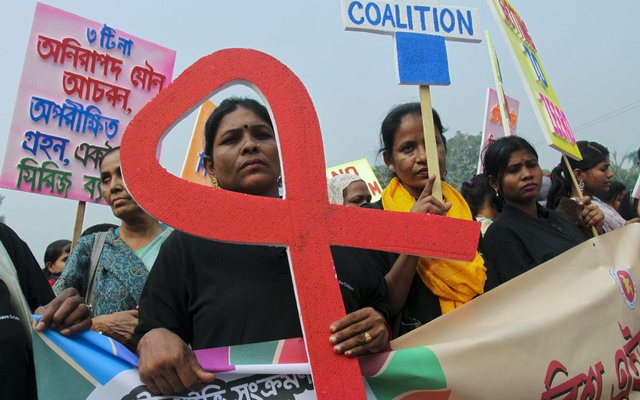 According to sources, the HIV / AIDS infection rate among the general population is below 0.01 percent. And this has been possible only because of various effective measures taken by the present government.