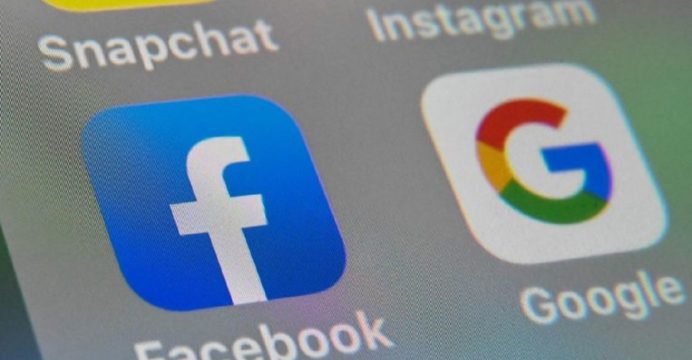 Maryland on Friday became the first US state to tax digital ad money taken in by internet giants.

Legislators in the state senate mustered enough votes to override a veto by Republican Governor Larry Hogan, who had sought to derail the tax on revenue taken in from online ads shown in Maryland, reports BSS.

“It’s all about taxes and no results,” Hogan said in a video posted at Twitter.

“This is not the end of this fight, this is the only the beginning. It cannot and it will not stand.”

The tax is expected to be challenged in court.

Supporters of the tax, money from which is to be funneled into education, touted its passage as a victory for schools that have gone underfunded while internet firms have raked in fortunes from targeted ads, reports BSS.

Hogan vetoed the bill last year, contending it would raise taxes on people already struggling due to the pandemic.

A tax bite of up to 10 percent would be taken from the portion of digital advertising revenue resulting from internet use in the state.

“Maryland will become the first state in the country to make sure big tech pays their fair share while making billions of dollars a year using our personal data to sell digital ads,” state senator Bill Ferguson said in a Facebook post supporting the bill.

The tax targets companies that make over $100 million a year from digital advertising, according to Ferguson.

Facebook and Google dominate the digital advertising market, bringing in billions in revenue annually. E-commerce colossus Amazon has been scaling up its digital ad business.

It was estimated the tax could bring in $250 million to government coffers in its first year.

Other states were expected to follow suit in taking aim at internet giants that have built financial empires on free services supported by targeted advertising.

The administration of US President Joe Biden has expressed support for a proposed global tax on digital giants such as Amazon, Facebook and Google.

The legality of the digital ads tax in Maryland was expected to be challenged in court.

“Maryland now has the dubious honor of being the only state in the country to have ever passed such a flawed tax,” said Internet Association trade group vice president Robert Callahan.

“At least Maryland businesses and consumers can rest easier knowing that the courts will have the last say on this matter, and that the law, not politics, will decide the outcome.”