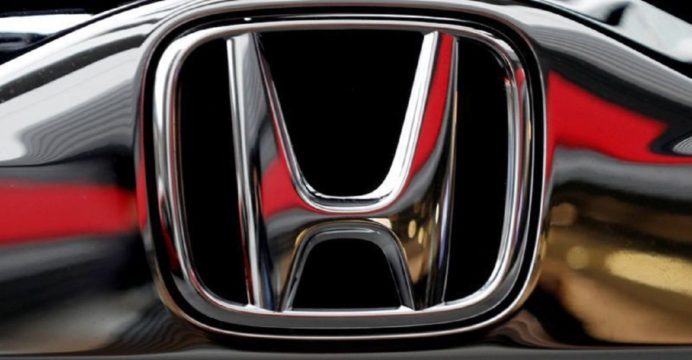 Japanese automaker Honda Motor Co on Tuesday posted a better-than-expected 67% jump in third-quarter operating profit to 277.7 billion yen ($2.65 billion) as car demand gained momentum in the latter half of 2020.

The result for the three months to Dec. 31 was better than an estimated average of 176.72 billion yen profit from eight analysts surveyed by Refinitiv SmartEstimate, and beat the 166.6 billion yen profit a year ago, reports Reuters.

Honda revised its full-year forecast for a record operating profit to 520 billion yen, up from the 420 billion yen profit it forecast three months ago.

That projection is higher than an average 463.6 billion yen profit forecast based on predictions from 21 analysts, Refinitiv data shows.