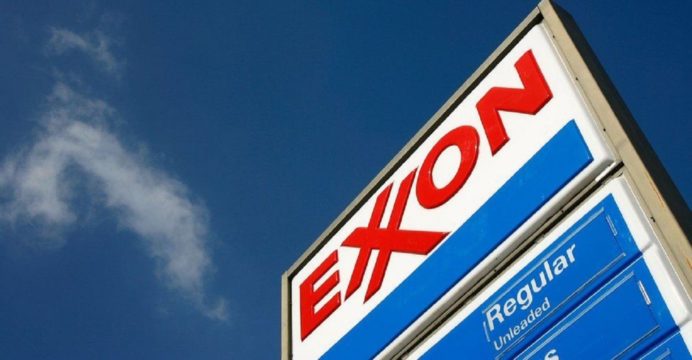 The firm lost $22.4bn (£16.4bn) as energy prices dropped – at one point falling below zero. The downturn forced the company to make drastic cuts to its workforce and investment plans, reports BBC.

Under pressure from activists, Exxon has also said it will expand its focus to more climate-friendly technology.

It said it was starting a new business focused on reducing pollution by using carbon emissions capture, a strategy the firm already makes wide use of in its own operations.

The firm also said it planned to invest $3bn in “lower emissions solutions” over the next four years.

“Last year clearly was an unprecedented event – something that forced dramatic action in the industry and within our company,” Exxon chief executive Darren Woods said. “We changed a lot of things.”

Exxon, which ranked as America’s most valuable public company as recently as 2013, reported a full-year profit of more than $14bn in 2019.

But last year’s collapse in energy demand and prices caused by the Covid-19 crisis saw the firm’s revenue drop by more than 30% to $181.5bn.

The firm wrote down the value of its shale business by roughly $20bn, took on billions of dollars in debt and slashed spending by roughly $8bn. By 2023, it said additional cuts, including to staff, would reduce costs by an estimated $6bn a year.