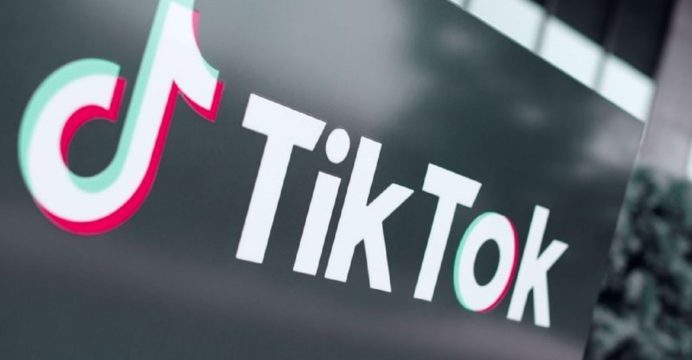 TikTok will ban ads that promote fasting apps and weight loss supplements, as part of its policy to restrict ads of products that amplify body shaming, the company said on Wednesday.

The short-video app said it will also place curbs on ads with exaggerated claims in diet and weightloss products, reports Reuters

TikTok, owned by China’s ByteDance and at the center of a political battle between Washington and Beijing, has been racing to avoid a crackdown on its U.S. operations.

The Trump administration had expressed concerns that personal data of as many as 100 million Americans that use the app is being passed on to China’s Communist Party government.