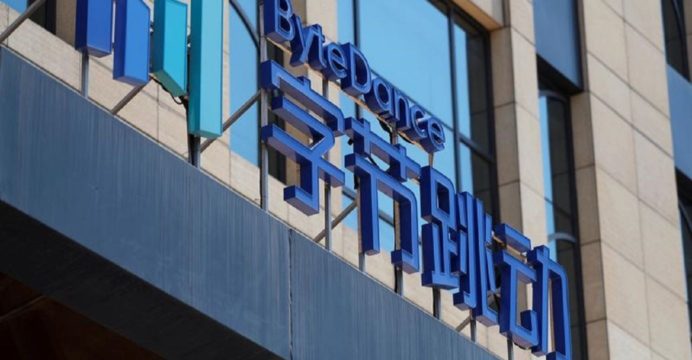 TikTok owner ByteDance has bought a Chinese third-party payment service UIPay in a bid to leverage its domestic payment capability, the company said.

“The acquisition is to supplement the existing major payment options, and to ultimately enhance user experience on our multiple platforms in China,” ByteDance said in a statement.

UIPay was stablished 8 years ago. The company achieved a third-party payment license from the central bank of China six years ago. There were reports of ByteDance buying UIPay in 2018, but ByteDance had downplayed the news and said the two were only business partners.

ByteDance has been hiring worldwide, and remarkably in Singapore, for a team that would be in charge of creating a network and a platform to provide cross-border payments solutions for the firm, as stated by LinkedIn ads.

Two sources said ByteDance had applied for a digital banking license in Singapore, which the firm has refused to comment on.

At home, ByteDance has also been leveraging its online finance business.

It got a licence for micro-lending in July, and is taking initiatives to move into the online stock brokerage and wealth management business in Hong Kong.

U.S. President Donald Trump ordered ByteDance to divest TikTok in US or face a prohibition amid security concerns over the personal data it handles.