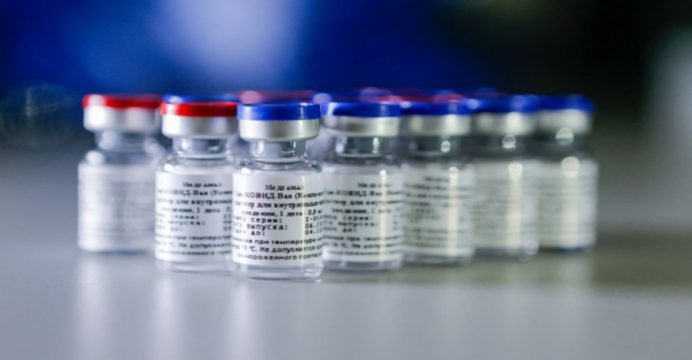 2,000 doses of the Sputnik V coronavirus vaccine to be sent to Mexico from Russia for the stage 3 of clinical trials, as stated by Foreign Secretary of Mexico Marcelo Ebrard.

As stated by Ebrard, Moscow offered minimum 2,000 doses of the vaccine to Mexico to begin trialing it, El Universal newspaper wrote. The testing is expected to start next month.

On Wednesday, Ebrard met with Russian Ambassador to Mexico Viktor Koronelli and the parties discussed the Sputnik V vaccine.

On August 11, Russia became the first country to register a coronavirus vaccine, which was named Sputnik V. The vaccine was developed by the Gamaleya scientific Research Institute of Epidemiology and Microbiology and underwent clinical trials in June and July. According to the Russian Health Ministry, normally such vaccines are capable of creating long-term immunity that lasts for up to two years.