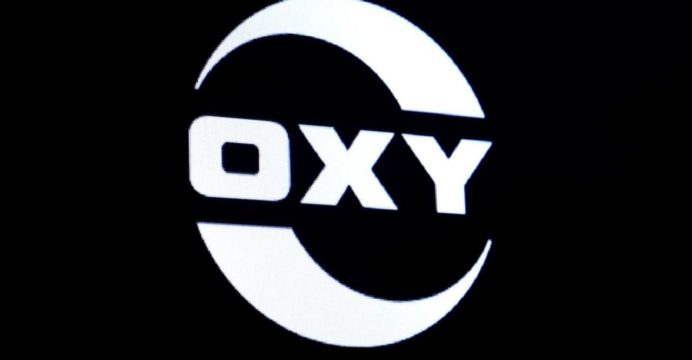 Occidental Petroleum Corp yesterday posted a $8.35 billion Q2 loss on lower energy prices and write-downs as the U.S. oil producer has been trying to decrease debt amid a pandemic that has sapped fuel demand and prices. Occidental, which borrowed heavily to finance 2019’s $38 billion purchase of rival Anadarko Petroleum, cut the value of its oil and gas properties by $6.6 billion, joining BP, Chevron and Total in massive write-downs as the industry now expects energy prices to stay low for years.

Its oil and gas production will fall 13% this quarter over last, and another 5% in the fourth quarter, to 1.16 million barrels of oil and gas per day, the company said. In the Permian, where it became the biggest operator through the Anadarko purchase, shale output will drop 37% in 2020, it said.

The average price Occidental received for crude oil plummeted about 61% to $23.17 per barrel in the Q2 as oil prices crashed. It has cut jobs, slashed its dividend, reduced spending plans and sold assets to shore up its finances.

It expects to get $2 billion or more in asset sales, as stated by the presentation.

Among the assets Occidental is trying to sell is a package of land and minerals in Wyoming and Colorado. The company has said that it hopes to close that sale in the Q4.

Excluding one-time items, the company lost $1.76 per share, compared with analysts’ average estimates of $1.68, as stated by Refinitiv IBES.