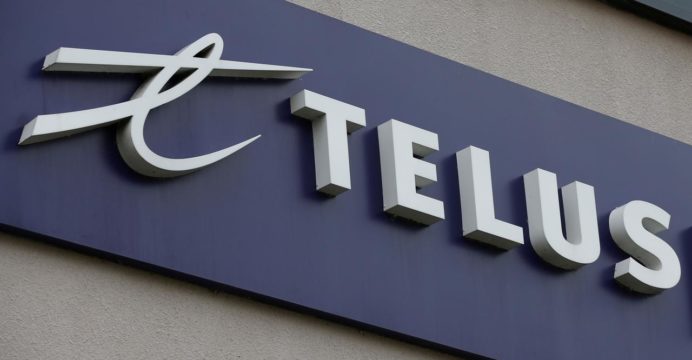 Telus Corp could cut 5,000 jobs and C$1 billion in investments over the next five years if the Canadian telecom operator is forced to slash prices by 25% or open its network to wireless resellers, reports Reuters.

Chief Executive Darren Entwistle’s comments came as a Canadian telecommunications regulator began hearings on increasing competition and lowering the cost of cellphone plans, possibly by requiring the country’s top three wireless providers grant access to their networks to other companies.

The hearings, held by the Canadian Radio-television and Telecommunications Commission (CRTC) in Gatineau, Quebec, also aims to examine whether the market is ready for 5G and it adequately serves Canadians.

Three companies dominate Canada’s telecoms industry. BCE Inc’s Bell unit, Telus Corp and Rogers Communications together control 89.2% of the mobile subscriber market, according to the most recent government data from 2018.