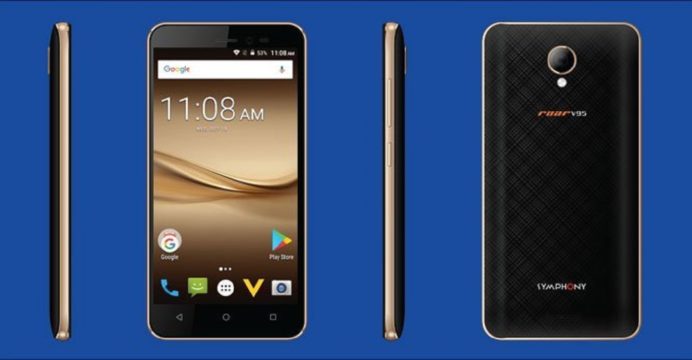 Bangladeshi mobile phone brand, Symphony has eyed to export smartphone by 2020 with “truly” Made in Bangladesh tag.

To this end, the brand is working to expand their existing plant’s capacity along with setting up of another two plants, one is adjacent to existing one while another at Bangabandhu Hi-Tech City in Kaliakair, Gazipur, reports BSS.

“By 2022, the new two plants are expected to go to production and we will start export after meeting local demand,” said Jakaria Shahid, Managing Director of Edison Group, the parent company of Symphony brand.

Symphony is assembling about 1.5 lakh pieces smartphones in a month in their existing plant, located in Ashulia, outskirts of Dhaka and has been meeting local demand from June last year, reports BSS.

“We are also assembling about 1.25 lakh pieces of feature of phone in a month and planning to stop importing it at the end of this year,” said Jakaria Shahid.

Shahid, also the general secretary of the Bangladesh Mobile Phone Importers Association (BMPIA), however, said with the locally assembled, they are also importing few lakh pieces of basic phones every month from China to meet demand.

“We have stopped importing smartphone from last June and our target is to meet the full local demand from our own plant, which is about seven to eight lakh every month, by December this year,” he disclosed this to the members of Telecom Reporters’ Network Bangladesh (TRNB) who visited and experienced their smartphone manufacturing plant yesterday.

Symphony is holding about 30 per cent market share in terms of volume that were more than 40 per cent only a few years back. It is also planning to assemble mobile accessories in one plant.

Edison Group’s total investment value is about Taka 100 crore for three plants and is trying to create the total value chain for mobile assembling in the market where all the working people have been recruited locally and that is why they are saying “truly” Made in Bangladesh.

“We will develop software, develop necessary applications and games for mobile sets, and plans to manufacture about two lakh pieces of accessories in these plants,” Shahid added.

The Edison Group’s plant is now adding 20 per cent value to their product and aiming to add value up to 30 per cent by the next five years.

The government gave huge tax benefits for mobile assembling in fiscal 2017-18 budget, resulting already seven plants established in the country while another two plants will go for assembling at the quickest possible time.

Symphony, the first mobile brand of the country, established in 2008 is now leading the market from last five years but are now shifted their business from high-end segment to middle class and they are now playing mostly in Taka 4,000 to Taka 8,000 segment.

Md Maksudur Rahman, senior director of business operation of Edison Group said in last two year they have achieved tremendous experience and manufacturing best quality phones in their plant, and that’s quality is much higher in China manufactured products.

Currently, about ten crore mobile phones are being used in the locally, of which about half are sold by Symphony, said M A Hanif, head of sale of the company.