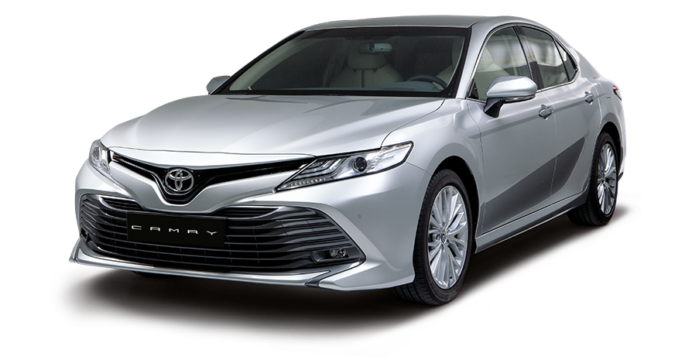 Toyota Motor Corp expects its global vehicle sales to stay at record highs in 2020, even as demand shows signs of slowing in China and the United States, the world’s top car markets.

The Japanese automaker said it planned to sell a record 10.77 million vehicles next year, including cars sold under the Toyota, Lexus and Daihatsu brands along with Hino trucks, a touch higher than its plans to sell 10.72 million units for the year ending December, reports Reuters.

Competition to sell more vehicles is tight among the world’s biggest automakers as they try to boost sales to achieve economies of scale and reduce costs at a time when they are investing heavily to develop next-generation technologies including self-driving vehicles and electric cars.

Germany’s Volkswagen has been the top-selling automaker for the past five years, delivering 10.83 million vehicles including its MAN and Scania heavy trucks in 2018.