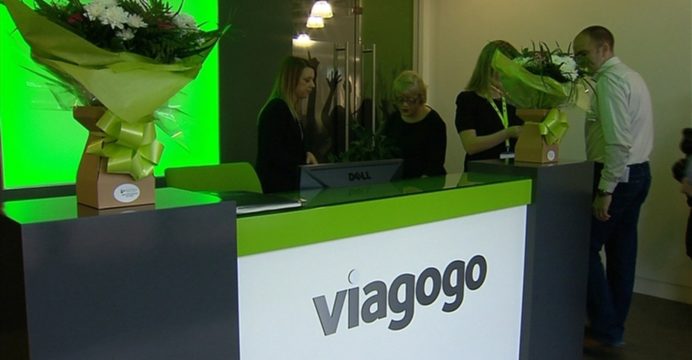 Viagogo announced a $4bn deal to buy its rival StubHub

Secondary ticketing firm Viagogo has announced a $4bn (£3.1bn) deal to buy its rival StubHub, in a move it said would create more choice for customers.

Viagogo is buying its rival from eBay, which bought StubHub in 2007 for $310m. It means Viagogo’s boss Eric Baker will be reunited with StubHub, which he co-founded but left before the eBay sale, reports BBC.

The deal comes after the UK’s competition authority suspended legal action against Viagogo after it made changes to the way it operates.

In September, Viagogo amended the way it presents information to customers which the Competition and Markets Authority (CMA) said meant the website was now “worlds apart” from the one that prompted the legal action.

The CMA had asked operators such as Viagogo to improve the information they provided about tickets, such as the risk a buyer would be turned away at the door, which ticket they were getting, and the availability and popularity of tickets.

In May 2018, the then Digital Minister Margot James told the BBC that if fans had to use a secondary site to buy tickets, “don’t choose Viagogo – they are the worst”.

Mr Baker, who is co-founder and chief executive of Viagogo, said that it had “long been my wish to unite the two companies”.

“I am so proud of how StubHub has grown over the years and excited about the possibilities for our shared futures.

StubHub has a bigger presence in the US than Viagogo, which is better known in the UK and other parts of the world.

He acknowledged the controversies surrounding Viagogo – which two years ago did not turn up to a hearing with MPs – and did not rule out StubHub becoming the preferred brand.

“The reality is we don’t know quite yet,” Mr Miller said.

The takeover is subject to regulatory approval. Mr Miller said he expected that “steps would be required for us to adhere to” and added that Viagogo would work with regulators to ensure the deal was approved.

He said the deal was good for ticket buyers as sellers had to compete on price on the website.

“The sellers are required to compete with each other, so the more sellers that are on the platform the more ticket inventory that is up there. That puts pressure on the prices and brings prices down, which is ultimately better for the customers”

Shares in eBay rose 3% after the deal was announced. It comes after the company faced pressure from activist investors – Elliott Management Corp and Starboard Value – to sell off parts of its operations, including StubHub.