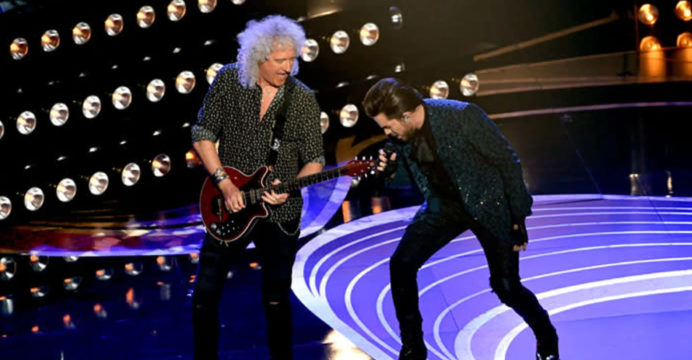 Taking place each year since 2012 as world leaders gather in New York for the UN General Assembly, Global Citizen distributes tickets for free to supporters who pledge to take actions such as sending letters to their governments in support of development aid.

“After next year we will have only ten short years to achieve the UN Sustainable Development Goals,” said Hugh Evans, the CEO of Global Citizen. 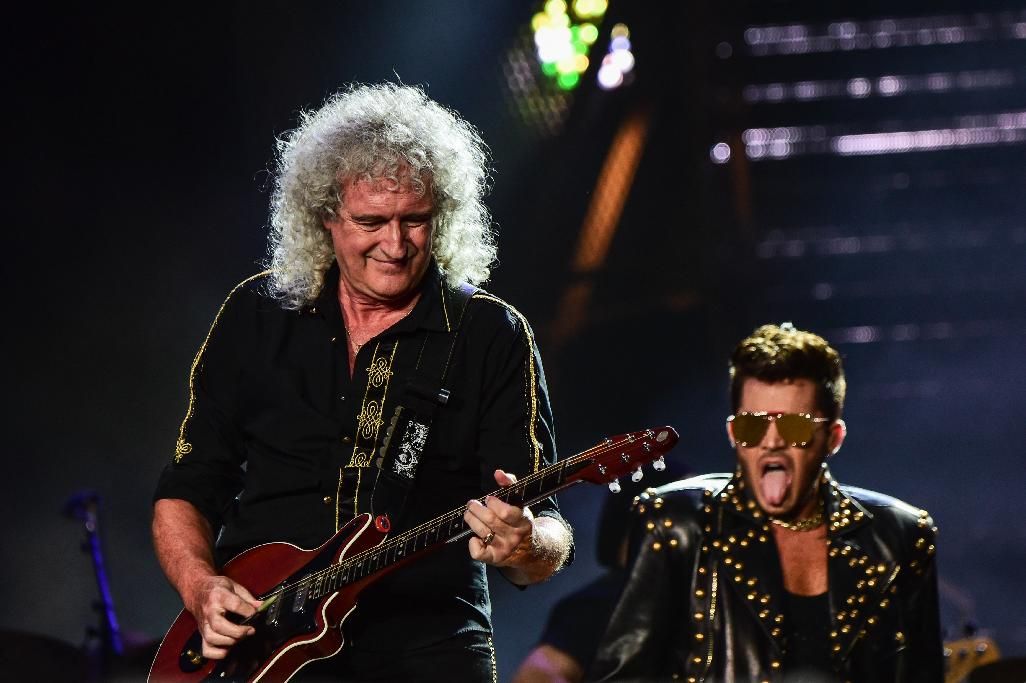 “The policies and progress that we make this year, and into 2020, will determine whether we successfully eradicate extreme poverty by 2030, and failure is not an option for the world’s poor.”

Among its 2019 goals, Global Citizen said it would urge the US government to enact the “Keeping Girls in School Act” aimed at addressing obstacles that keep girls out of school like child marriage and difficulty accessing sanitary products.

The festival will be hosted by Australian acting couple Hugh Jackman and Deborra-lee Furness, with co-hosts to include Forest Whitaker and Rami Malek.