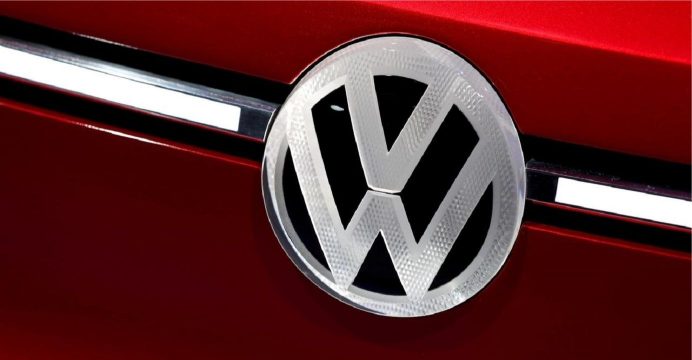 Chief executive Herbert Diess hailed a “good showing in 2018, especially
against the background of the switch to WLTP”, new emissions tests that
proved a massive bottleneck for the whole industry from their introduction in September.

VW was particularly happy to hit the high end of its profit margin target,
at 7.3 percent — slightly down on 2017’s level.

But the group said it also spent 3.2 billion euros — the same amount as
the previous year — in one-off costs related to its 2015 admission to
cheating on regulatory tests for 11 million diesel vehicles worldwide.

VW’s preliminary results release came on the same day as a non-binding
opinion from the Federal Court of Justice (BGH), Germany’s highest tribunal, on claims against the firm over manipulated vehicles.

Senior judges leaned towards backing customers’ claims against Volkswagen, potentially pointing the way for future deliberations in lower courts over the 2.4 million such cars sold in Germany.

Despite the legal risks and the costs of a massive push for new electric
and hybrid models, the supervisory and executive boards proposed an increased of 4.80 euros per share, up from 3.90 for 2017.

Looking ahead to 2019, the group said it would “slightly exceed” last
year’s unit sales figure despite challenges from a slowing economy,
intensifying competition and volatile exchange rates.

Revenues should increase by up to 5.0 percent year-on-year and operating
profit between 6.5 and 7.5 percent, bosses forecast.

Investors appeared unmoved by the positive results announcement, with VW shares shedding 0.64 percent to trade at 145.64 euros around 4:50 pm (1550 GMT) in Frankfurt.