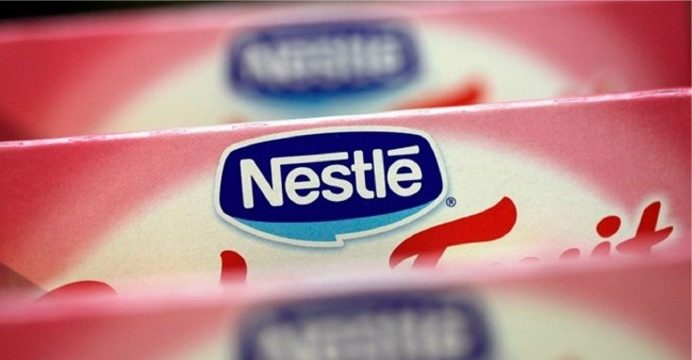 Nestle cuts around 380 jobs in Germany

Swiss food giant Nestle is cutting around 380 jobs in Germany by closing two locations and reducing the workforce at two others as it reacts to lower demand and shifts some production elsewhere, the company said on Monday.

Nestle, which employs more than 330,000 people worldwide, had already said in June that it would close its factory in Ludwigsburg, near Stuttgart, where it employs around 100 staff to make the coffee-substitute drink Caro and roasted cereals, reports Reuters.

Monday’s announcement adds the closure of a laboratory in Weiding, Bavaria, where 85 positions are being cut. An additional 106 positions will be lost at a baby nutrition plant in Biessenhofen, also in Bavaria, and 95 jobs are going at a Maggi plant in Luedinghausen, North Rhine-Westphalia.

Nestle made the announcement after striking a deal with German unions on packages offered to employees losing their positions.

“This gives us a reliable framework with which to set up our industrial structures in a very dynamic and rapidly changing environment,” the Vevey, Switzerland-based company said.