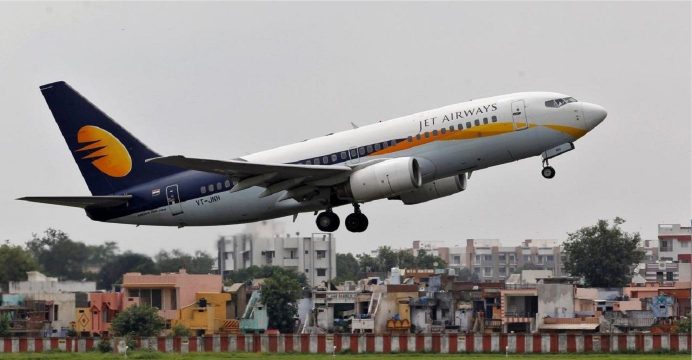 The dire warning was made in talks between managers and employees in recent days, the Economic Times reported, quoting an unnamed senior executive, reports BSS.

The claims, as well as another report in the Mint daily that the airline was in talks with investors to raise cash, sent Jet Airlines’ shares down seven percent.

Etihad Airlines of the United Arab Emirates currently owns a 24 percent stake in the firm. A previous Etihad offer to hike its stake was spurned by Goyal, Mint reported.

Jet Airlines declined to comment on the reports when contacted by reporters.

There has been a six-fold increase in passenger numbers in India over the past decade as customers take advantage of better connectivity and cheaper fares thanks to a host of low-cost airlines.

But intense competition and rising jet fuel prices — exacerbated by a weaker rupee — has eroded the profitability of airlines including Jet Airways and Vistara, a joint venture between Singapore Airlines and Tata Sons.