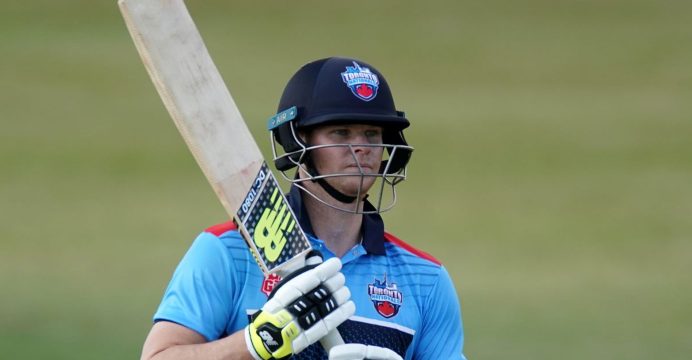 Disgraced former Australia skipper Steve Smith made a successful return to cricket on Thursday, scoring a half-century in the Global T20 Canada in his first game since the ball- tampering scandal which led to his suspension.

Smith, who was sacked as Australia captain and banned from international and domestic cricket for a year following the scandal which erupted in South Africa in March, is allowed to play in the low-key Canadian event.

Australian cricket’s tarnished golden boy eased his way back by scoring 61 off 41 balls for the Toronto Nationals in a six-wicket victory over the Vancouver Knights at King City.

Smith’s knock included eight boundaries and one six before he was out stumped off the bowling of Fawad Ahmed.

Smith is playing in the Canada competition along with David Warner, who was also suspended from cricket following the ball-tampering controversy. 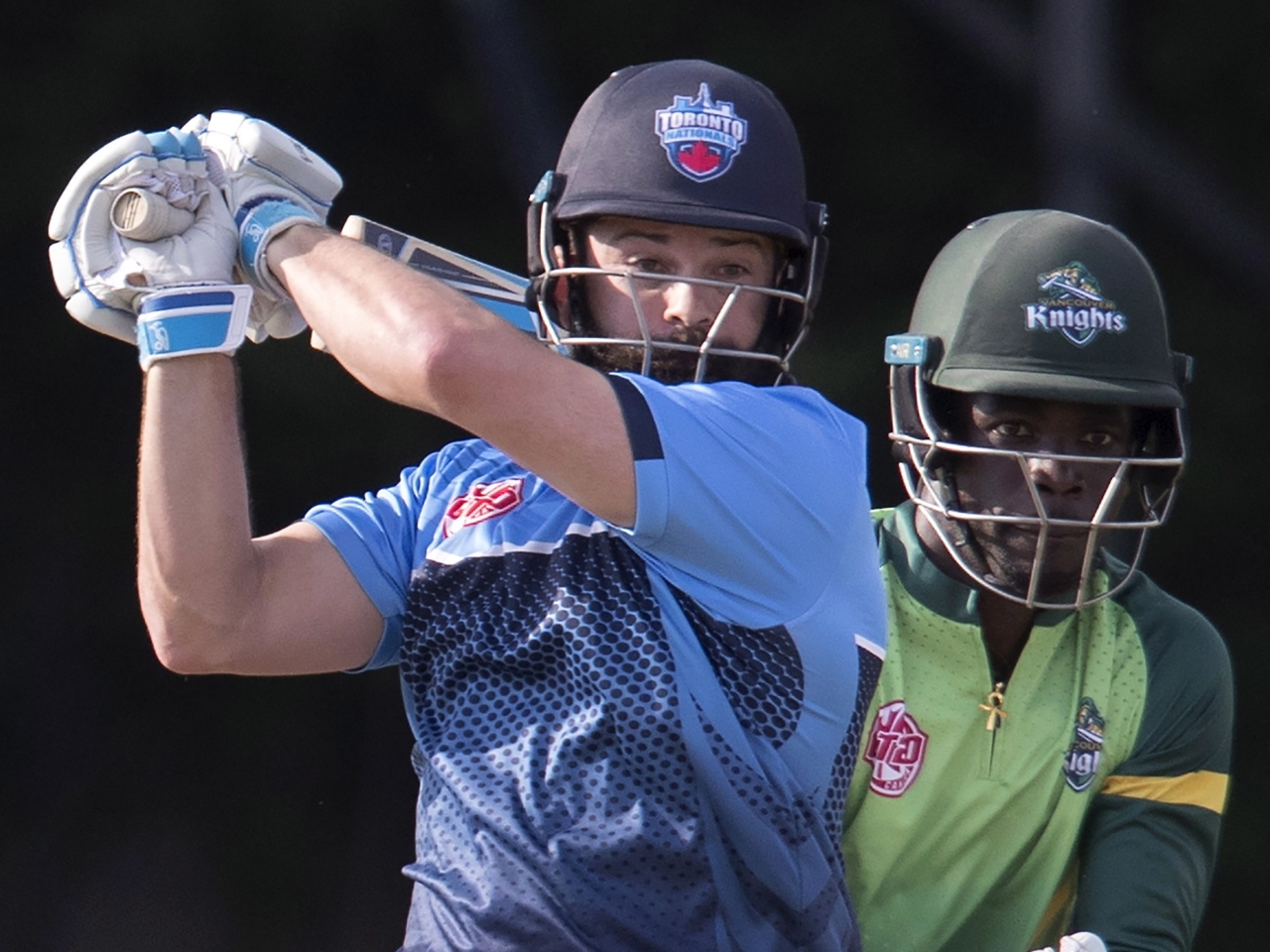 The third player suspended in the scandal, Cameron Bancroft, is not taking part.

While Smith is banned from Australian state and international cricket, he is allowed to appear at club level in Australia and in domestic tournaments abroad, such as the Canada tournament.

Toronto skipper Sammy said before Thursday’s game that Smith should be allowed to rebuild his career.

“We will make mistakes, but it doesn’t mean you’ve got to keep kicking a man when he’s down,” Sammy said, referring to recent coverage of Smith during a visit to a bar in New York.

“That’s not the humane way to do things, and I think there’s a right to punish but there’s also a right to forgive and move on.”

Vancouver captain Chris Gayle was similarly sympathetic, calling for Smith and Warner to be given a second chance.

“They’ve already paid a penalty for what they’ve done, and just for them to go on with their lives and have some fun, just like any other cricketer, to fulfill and work for the family, and they can actually provide on the table for them,” Gayle said. “People make mistakes, you have to give people a chance.”

Six teams are taking part in the Global T20 Canada competition, which runs until July 15.