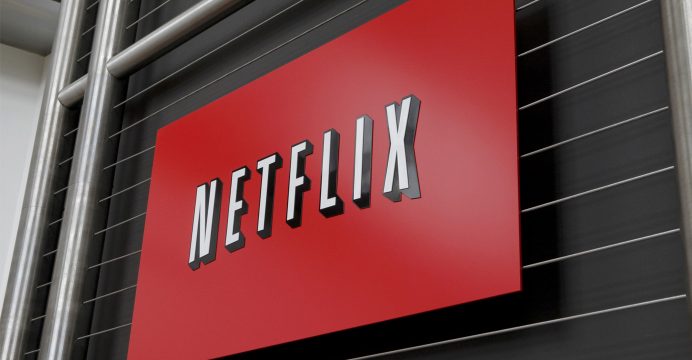 Comcast will add Netflix to cable bundles in U.S.

It is the first time a U.S. pay TV provider has agreed to include Netflix in its channel bundles. For years, cable operators had been wary of competition from the Hollywood upstart, but many have now concluded that welcoming the streaming video giant will help fight cord cutting. 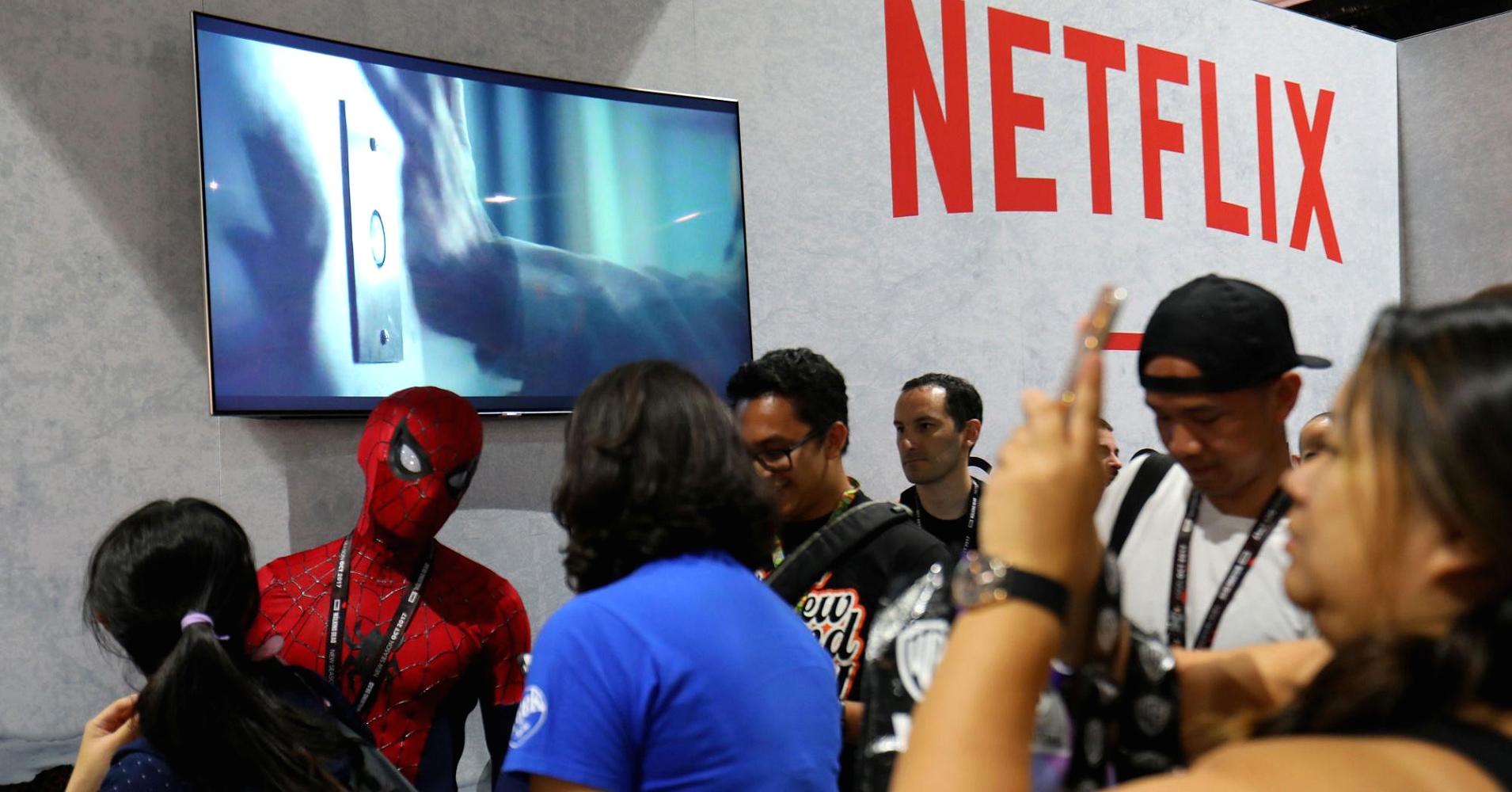 In a statement on Friday, the companies said Netflix will be available later this month through various Xfinity TV packages delivered through Comcast’s X1 set-top box. Pricing was not disclosed.

Since 2016, Xfinity customers have been able to sign up for Netflix separately on X1. Offering Netflix as part of a package will simplify billing for customers, as Comcast will handle payments to Netflix.

Netflix made a similar arrangement in March with Sky Plc in Britain, one of several partnerships it has made to help bring in new customers.