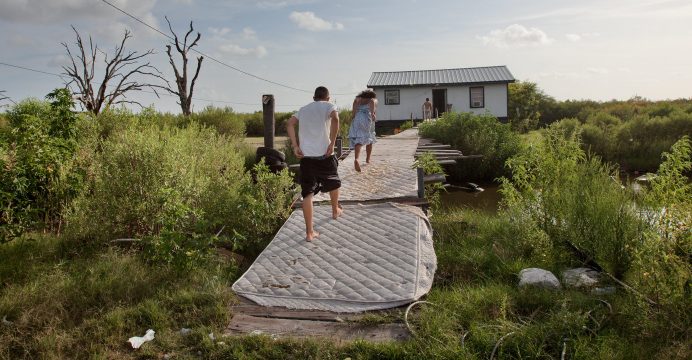 New Zealand says it will not adopt world-first plans to allow climate change refugees without approval from the Pacific island nations the measure is intended to help.

Both the ruling Labour Party and its Green coalition partner went into last year’s election with a platform of allocating refugee places for islanders displaced by rising seas.

The initial plans were modest, about 100 places a year, but regarded as ground-breaking because the UN’s refugee covenant does not currently recognise the victims of climate change.

Activists praised the South Pacific nation for showing global leadership on the issue and assisting vulnerable low-lying island nations in its region.

“They want to stay in their homes and their homelands,” he told AFP this week, just days after returning from a tour of four Pacific island nations. 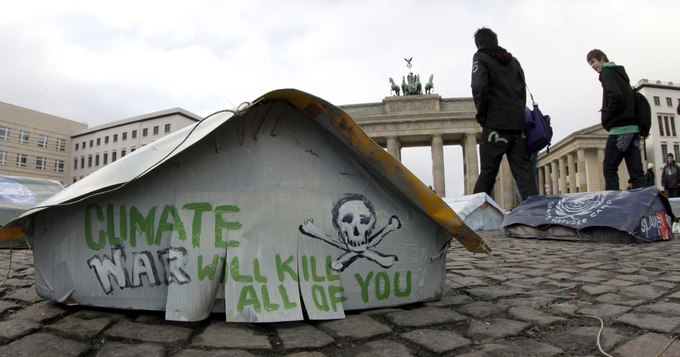 “The islands themselves made it clear that it’s not something that they want us to unilaterally do. This is something that needs a multilateral dialogue between New Zealand and the islands.”

He said New Zealand was poised to increase its aid spending in the Pacific and wanted to make communities more resilient to climate change.

This not only involved eco-friendly infrastructure such as solar power, but also giving locals the skills to cope with a changing environment, he added.

“It’s things like education, healthcare, housing, the ability of people to be able to deal with these kind of challenges themselves,” he said.

But he said changes would only be made in consultation with the people of the Pacific islands.

“Everything is still on the table,” he said. “It’s an incredibly sensitive area for the islands obviously and so there’s a lot of conceptual work that we’ve got to do that we don’t want to rush into.”