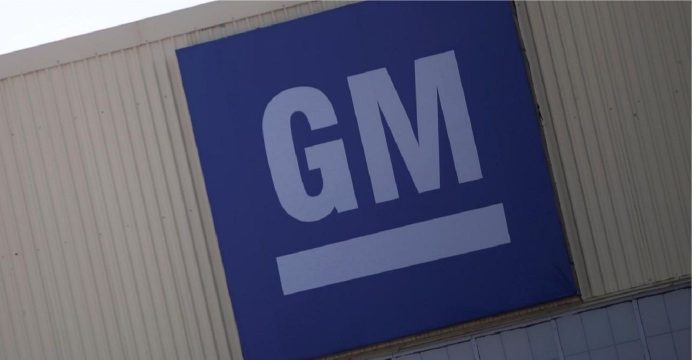 GM’s results came despite selling 135,000 fewer vehicles to dealers in North America in the fourth quarter and nearly 450,000 fewer in the full year than in 2016.

General Motors Co on Tuesday posted quarterly results that beat analyst expectations as cost-cutting and higher vehicle prices offset a double-digit decline in U.S. sales volume, and said it expected 2018 would be a strong year globally and in North America.

Speaking to reporters, Chief Financial Officer Chuck Stevens said that despite recent stock market volatility due to concerns that the U.S. economy may be overheating, the No. 1 U.S. automaker is “not overly concerned about inflation.”

“Our forecast is premised on continued growth in the U.S. economy,” Stevens said. He said GM expects interest rates to rise 75 basis points in 2018.

GM’s results came despite selling 135,000 fewer vehicles to dealers in North America in the fourth quarter and nearly 450,000 fewer in the full year than in 2016, reports Reuters.

Thanks to cost-cutting and higher transaction prices for its more popular, and higher-margin, SUVs and pickup trucks in North America, the automaker’s global pre-tax margin rose to 8.2 percent in the quarter versus 6.5 percent in the same quarter in 2016.

The No. 1 U.S. automaker said it will record a $7.3 billion non-cash charge for its fourth-quarter 2017 earnings related to deferred tax assets that will lose their value because of the lower U.S. corporate tax rate.