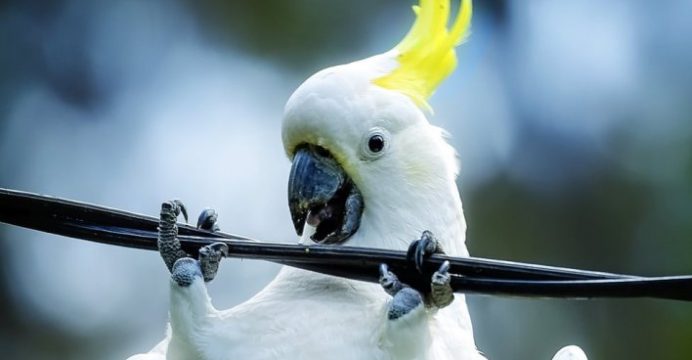 Australia’s multimillion-dollar broadband network is under attack – from cockatoos. The National Broadband Network (NBN) company said it has spent tens of thousands of dollars so far fixing cables chewed by the birds.

Australian broadband is already criticised for being slow. According to a recent report, it ranks 50th in the world for internet speed. NBN estimates the bill will rise sharply as more damage is uncovered, reports BBC.

In an attempt to improve Australia’s internet speed – currently lagging behind many developed countries at 11.1 megabits per second – a national telecommunications infrastructure project has been instigated and is due for completion in 2021. 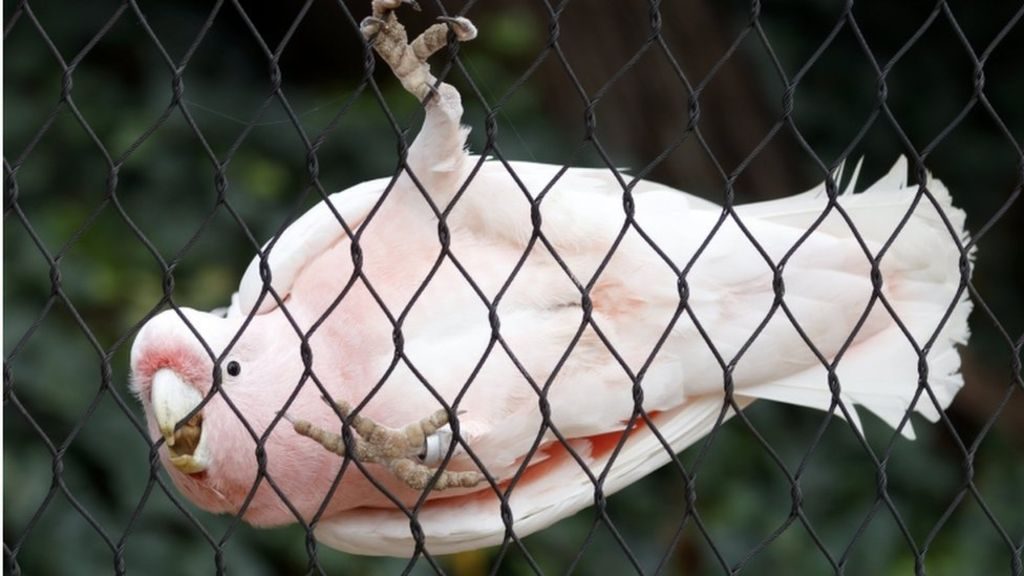 But engineers returning to sites have found spare cables chewed and frayed. The culprits are cockatoos, a type of parrot which normally eats fruit, nuts, wood, and bark.

Eating cables “would have to be an acquired taste,” animal behaviorist Gisela Kaplan told reporters.

“It’s not their usual style.”

She suggested the color or the position of the cables could have attracted the birds.

“They are constantly sharpening their beaks and as a result will attack and tear apart anything they come across.

“Unfortunately, they’ve developed a liking to our cables.

“These birds are unstoppable when in a swarm,” co-project manager Chedryian Bresland said in an article on the company’s website on Friday.

“I guess that’s Australia for you; if the spiders and snakes don’t get you, the cockies will.”

The company says it is currently installing protective casing which costs just A$14 each, that will protect the wires from birds in future and save their three billion dollar network.