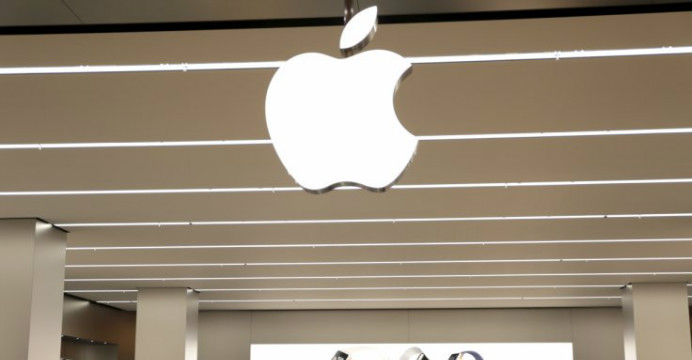 Located on the affluent Orchard Road, the new shop — easily distinguished by its iconic glass facade — is expected to be one of the most popular Apple stores in the world according to the US tech giant, reports BSS.

Merchandise such as the iPhone and MacBook were strategically placed on display across the spacious first floor, while the upper level acted as a classroom for customers to participate in hands-on sessions.

Hundreds of shoppers camped out in anticipation of the launch, while more than a thousand thronged the store soon after the doors opened, a reporter observed.

First in the queue was Xiang Jiaxin, a twenty-five-year-old Chinese national working in Macau who had queued for more than 12 hours overnight and planned a holiday to Singapore especially to coincide with the opening.

“I am very happy and excited to be part of this. I have participated in the official store openings in Macau, Guangzhou, and Nanjing,” he told reporters.

Apple, which has a staggering $256.8 billion cash stockpile, celebrated its 40th-anniversary last year. The Silicon Valley legend sprang out of Steve Jobs’ garage to reshape modern life with trend-setting gadgets.

Most of its earnings come from the iPhone, which faces increasingly tough competition in a saturated market. The tech behemoth has almost 500 stores globally with more than a million visitors daily. Aside from Singapore, its Asia shops are located in Hong Kong, China, and Japan. A regional transport, business and financial hub, Singapore attracted 16.4 million visitors last year.