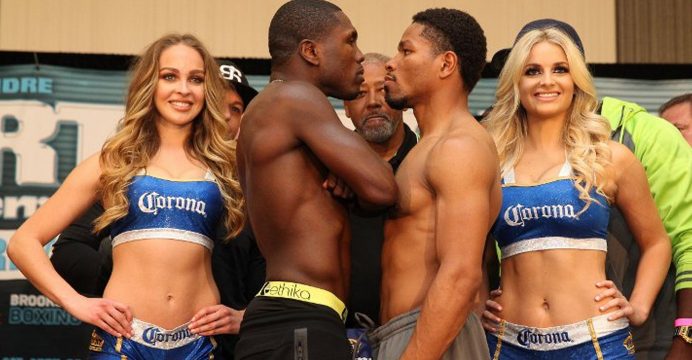 Andre Berto hopes to fight way back into title picture with win vs. Shawn Porter

Andre Berto is a former two-time welterweight champion who held the title for nearly three years starting in 2008. Yet in this what-have-you-done-for-me-lately world of boxing, he might be best remembered as the overmatched opponent for Floyd Mayweather’s final fight in 2015.

On Saturday, Berto (31-4, 24 KOs) enters what could be his final shot at a headlining role against one of the welterweight division’s elite when he faces Shawn Porter at the Barclays Center in Brooklyn, New York (Showtime, 9:30 p.m. ET/PT). The winner becomes the mandatory opponent for Keith Thurman’s WBC 147-pound title. 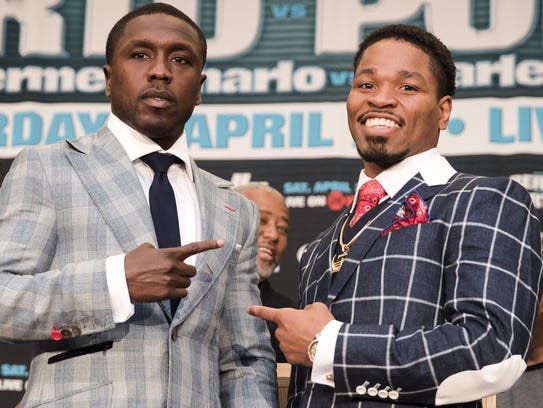 “I came up really fast and I didn’t take the sport as seriously as I needed to because I was feeling invincible a world champion with millions of dollars,” Berto said. “I would go into a training camp, three or four weeks before a fight, just to drop all the weight real quick. I would just do a lot of foolish things and that’s when the downslope came and it hit me like a ton of bricks.”

Two factors could loom large. One is inactivity. Shawn Porter hasn’t been in the ring since a thrilling decision defeat to Keith Thurman last June. Andre Berto has been out longer, last seen trading knockdowns and avenging his first career defeat to Victor Ortiz. If that affects the timing of either man, this might not be as sharp as it could be. – See more at: http://www.boxingscene.com/shawn-porter-andre-berto-pre-fight-report-card–115854#sthash.VHVYt3N8.dpuf