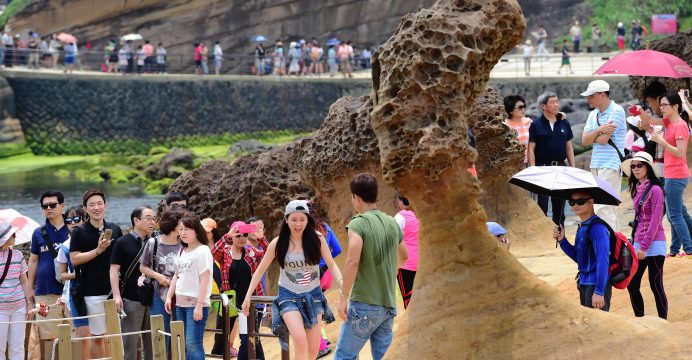 Tourists’ luxury spending up in December for first time since February

Global spending on luxury goods by tourists was up in December for the first time since February, lifted by strong business in Britain and France, a study by tax-refund services firm Global Blue showed.

Tourism spending on luxury goods was up 3 percent year on year in December overall, with a 26 percent increase in Britain and 21 percent in France, which had suffered from a sharp downturn after deadly Islamist attacks in Paris and Nice, reports Reuters.

The data does not include tourism spending in the United States, Hong Kong and Dubai.