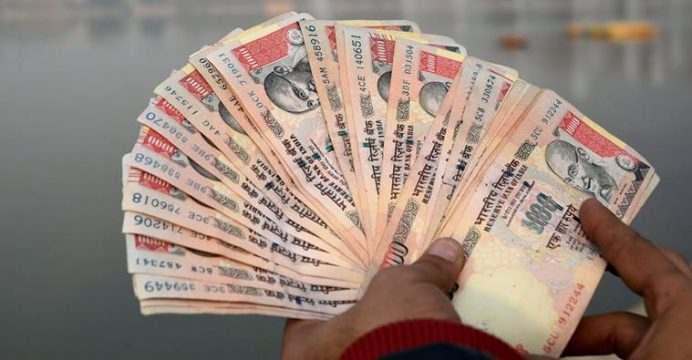 A deadline for Indians to deposit invalid rupee notes at banks closes on Friday as attention turns towards the potential political ramifications of Prime Minister Narendra Modi’s bold currency shakeup.

Restrictions on the amount of cash that can be withdrawn from ATMs are also due to be lifted, 52 days after Modi scrapped high-denomination notes in a crackdown on corruption, reports BSS.

His shock November 8 announcement rendered 86 percent of India’s currency void, giving customers until December 30 to swap their old 500 rupee ($7.30) and 1,000-rupee bills for new ones. 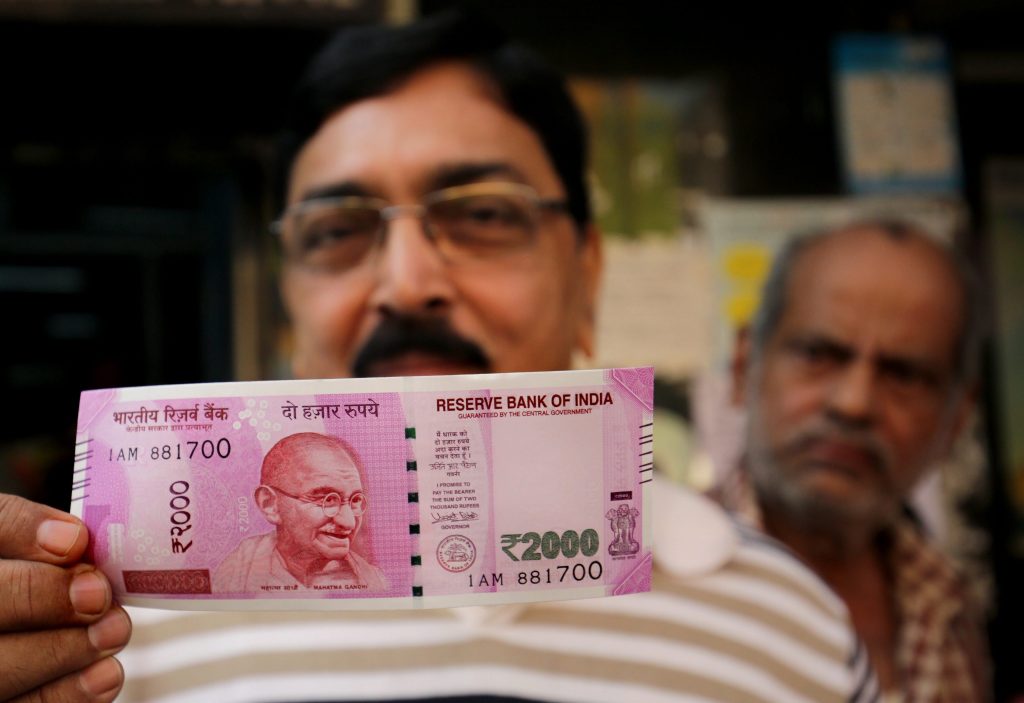 An Indian man shows a new 2000 Indian rupee note which he got in exchange for old notes at a national bank in Calcutta, eastern India, 10 November 2016

The Indian leader was widely hailed for his assault on tax evasion but long queues outside banks, a cash crunch and policy flip-flops quickly led to anger in some quarters.

Modi and the ruling Bharatiya Janata Party (BJP) will learn if his risky gamble has paid off when Uttar Pradesh (UP) holds the first of several 2017 state elections, likely in February.

“UP elections will be the first real test to see how people have judged the policy,” said political analyst Devdan Chaudhuri, predicting that demonetisation will backfire for Modi at the ballot box.

“I cannot think that this will help BJP because the pain of (the) cash crunch is decimating the rural and the unorganised sectors. The repressed anger will come out soon. And the policy… will cost BJP dearly,” he told AFP.

Modi, who came to power in 2014 pledging to tackle so-called “black” or undeclared money, was forced onto the defensive as frustration grew at the slow introduction of new notes.

There has been anger in rural areas where farmers have been unable to sell crops while small traders have reported a huge drop in earnings owing to a lack of paper currency in the system.

While many local businesses have heeded Modi’s call to move towards a digital economy some industries have ground to a halt and laid off staff, highlighting just how dependent India currently is on cash.

As the almost two-month window draws to a close, serpentine queues outside banks have subsided but a single 2,000 rupee note is still all that most ATMs dispense to customers.

Indians have until March 31 to deposit old notes directly with the Reserve Bank of India but Friday is the last opportunity they have to do so at their local branch. After the March deadline there will be a minimum 10,000 rupees ($146.5) penalty for holding old notes, Press Trust of India reported.

Analysts say the cash squeeze will seriously dent India’s economic growth in the short term. Ratings agency Fitch revised down its GDP forecast for the fourth quarter of 2016 to 6.9 percent from 7.4 percent.

Economists expect the economy to benefit in the long term due to an increase in tax revenues but only once there’s a plentiful supply of those elusive new notes in circulation.

“There will be course correction in the second quarter of 2018 once the economy is fully supplied with newer denominations,” Arun Singh, a senior economist at Dun and Bradstreet, told AFP.

Many Indians insisted they didn’t mind the hours queueing if it forced the rich to pay taxes. Others said the government lost some goodwill by flip-flopping on deposit guidelines during the window.

Modi will seek to regain some of that goodwill when he makes a New Year’s Eve address to the nation on Saturday. He is expected to offer a slew of sops to India’s poor ahead of the UP election.

In an interview with India Today news channel aired on Thursday Modi said he’d taken the “tough decision” in the long-term interests of the economy and that if he was “guided by short-term electoral politics” he wouldn’t have.