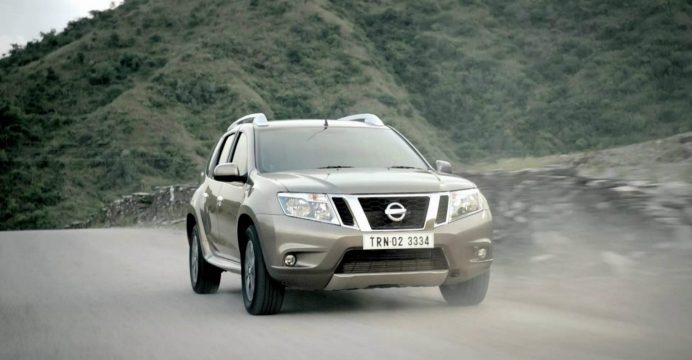 Nissan CEO expected the company to post record sales in 2017

Nissan Motor Co Chief Executive Carlos Ghosn said on Friday he expected the Japanese automaker to post record sales in 2017, which would be a strong year for the auto industry despite volatility in currency and commodity markets.

“I think 2017 should be a good year. I think we will see reasonable economic growth, particularly in the car industry … I think we will establish a record for sales in 2017,” he told reporters.

Carlos Ghosn, CEO of Renault-Nissan being interviewed during Web Summit, in Lisbon, Portugal

A rise in prices for raw materials used to make cars, along with fluctuations in the yen and other currencies would present risks for the industry, but this would be offset by a growth trend in global economies and keep demand for cars strong, he said.

Ghosn said he wasn’t “very worried” about the future of the North American Free Trade Agreement, which Trump has pledged to renegotiate. The Japanese automaker and its rivals could face risks from a renegotiation, or if Trump were to slap tariffs on vehicles imported from Mexico.

“What has been said by the president of the United States is ‘America first’ … We have to believe that the program is about American interest, and American interest includes strong trade relations with Mexico,” Ghosn said.