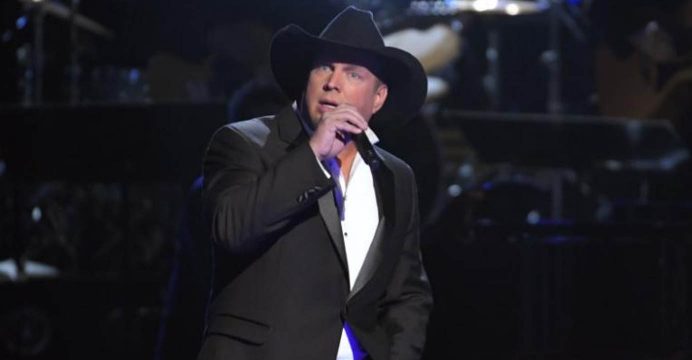 Country star Garth Brooks is in discussions to perform at the inauguration of U.S. President-elect Donald Trump, the singer’s representative said on Friday, as organizers of the event denied media reports that they were struggling to find A-list stars to take part.

Brooks, 54, one of the world’s best-selling solo artists, performed for Democrat Barack Obama’s inauguration in 2009, along with a line-up that included Bruce Springsteen, U2, Beyonce, and Stevie Wonder.

“Garth has performed for the five living presidents,” his publicist Nancy Seltzer said on Friday. “While rumor has it that he has been asked to perform for President-elect Trump, he has not been able to commit yet.”

No celebrities have yet been announced as taking part in the Jan. 20 inauguration.

Brooks, a Country Hall of Famer with U.S. sales of more than 135 million albums, is currently in Hawaii as part of a world tour. He is due to perform in Cincinnati, Ohio on Jan. 21 – the day after the inauguration in Washington.

Asked on camera by celebrity website TMZ earlier this week if he would sing for Trump, Brooks replied “It’s always about serving. It’s what you do.”

Brooks stayed silent during the divisive election in which most stars, including Beyonce, Katy Perry, Jay-Z and Jennifer Lopez, threw their support behind Democrat Hillary Clinton.

Hollywood trade publication Variety suggested on Friday that the inaugural committee would have its work cut out trying to match the celebrity turnout for Obama in 2009 given the opposition of much of Hollywood to Trump.

Elton John’s spokeswoman last month denied a claim by one member of Trump’s team that the British singer would perform.

The inaugural committee on Friday announced that the theme for the Jan. 20 celebrations would be “Make America Great Again” – the Republican businessman’s campaign slogan.

The committee said Trump would attend two official inaugural balls on Jan. 20, down from the 10 attended by Obama.

“This is a workman-like inaugural. This is not a coronation,” Epshteyn said. “And you’ve seen some inaugurals in the past that maybe did seem like a coronation. Again, it’s every president’s choice. This president wants to get to work.”