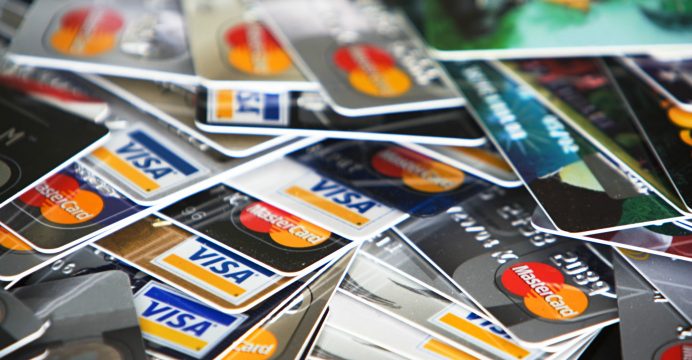 Credit cards introduced in Iran for the first time

Iran introduced credit cards for the first time on Sunday. Iran is looking to bolster its oil production and economy after world powers in January lifted sanctions against the Islamic Republic in return for Tehran complying with a deal to curb its nuclear ambitions.

Valiollah Seif, the head of the central bank of Iran, cautioned that it could take some time for banks to get used to the credit card system, reports Reuters.

“It would be incorrect to think that these cards will be used quickly within the banking network,” ISNA quoted Seif as saying.