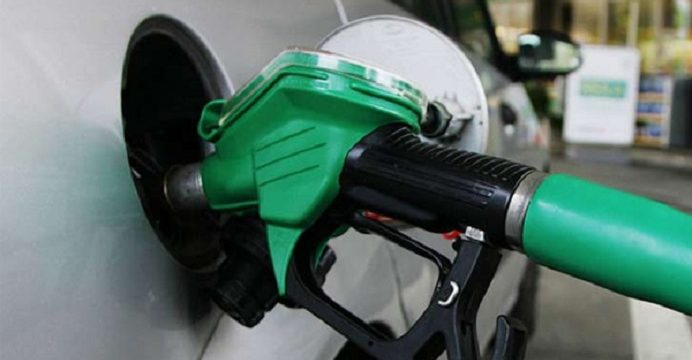 On the New York Mercantile Exchange, a barrel of West Texas Intermediate for September delivery fell $1.06 to $41.71. In London, North Sea Brent for October delivery fell 93 cents to $44.05 on the Intercontinental Exchange.

Weekly figures released Wednesday by the US Energy Department showed that crude stocks remained high last week at 523.6 million barrels, up 0.2 percent from the prior week and still more than 15 percent above the same point last year.

A monthly report from the Organization of Petroleum Exporting Countries showed Saudi Arabian oil production at nearly 10.5 million barrels per day in July.

“While it is not unusual to see Saudi production ramping up in the summer given higher demand for crude to be used for power generation, what is unusual is that production is now at a record high, above the peak seen last summer,” Matt Smith of ClipperData wrote in a blog post. According to Andy Lipow of Lipow Oil Associates, trading also reflected investors’ short covering.

“Yesterday the market was led up by gasoline to the inventory draw and that precipitated some short covering on the market as it had gotten very bearish,”Lipow told AFP. “Now that short covering is continuing.”