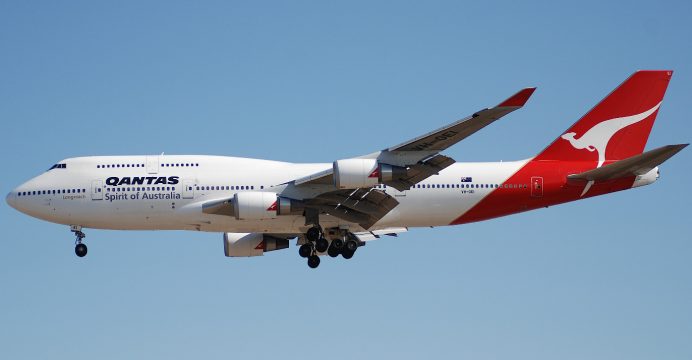 Is the production of Boeing 747 coming to an end?

Boeing Co could end production of its iconic 747 aircraft, as the world’s biggest planemaker faces falling orders and pricing pressure, according to a regulatory filing, reports Reuters.

“If we are unable to obtain sufficient orders and/or market, production, and other risks cannot be mitigated, we could record additional losses that may be material, and it is reasonably possible that we could decide to end production of the 747,” Boeing said on Wednesday.

Boeing said it had canceled plans to increase production of the 747 to one plane per month from 2019, and stuck to its plan of halving the production rate in September. 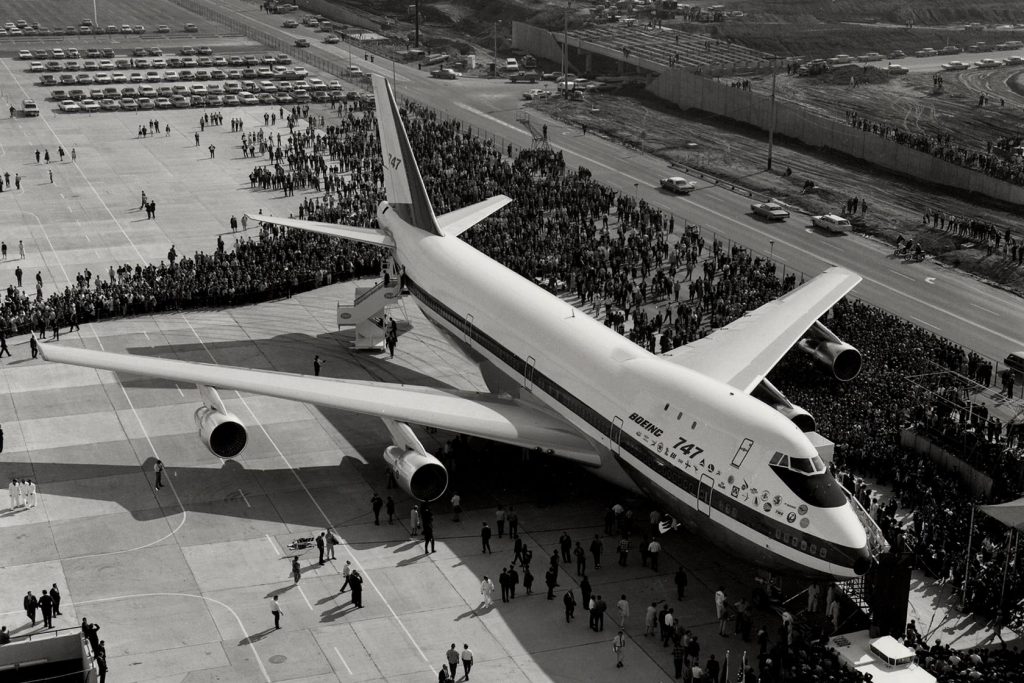 “On the 747 program, we decided to reduce future production expectations and revenue assumptions to account for current and anticipated weakness in the air cargo market,” Chief Executive Dennis Muilenburg said on a post-earnings call with analysts.

“Despite the ongoing challenges of the air cargo market, we continue to see the 747 as a unique and significant value creator for our customers over the long term,” Muilenburg said.

Boeing declined to elaborate on the filing or the comments on Thursday. The production rate of the 747, which was 1.5 per month in June 2015, dropped to one per month in this month. The latest version of the 747 is used by Cathay Pacific, Lufthansa and Air China, among others.

Boeing is not alone in facing problems with sales of the biggest passenger jets – Europe’s Airbus has also been hit by weak demand.

Airbus confirmed this week that it plans to roughly halve production of its A380 superjumbo as airlines shun large four-engined jets in favor of smaller two-engined models.

The move raises the possibility that Airbus could revert to losses on the double-decker jet after breaking even for the first time last year but averts the need to start ordering parts for unsold planes – something it has pledged not to do.

Parts for A380s must be ordered up to two years in advance. Boeing reported a smaller-than-expected second-quarter loss on Wednesday, helped by strong performances in its passenger jet and defense businesses. Up to Wednesday’s close of $135.96, the company’s shares had fallen about 6 percent since the start of the year.

According to CNN, Dubbed the “queen of the skies,” the world’s original jumbo jet has long been a favorite of the flying public. The aircraft made its commercial debut in 1970, and more than 1,500 have now been delivered.