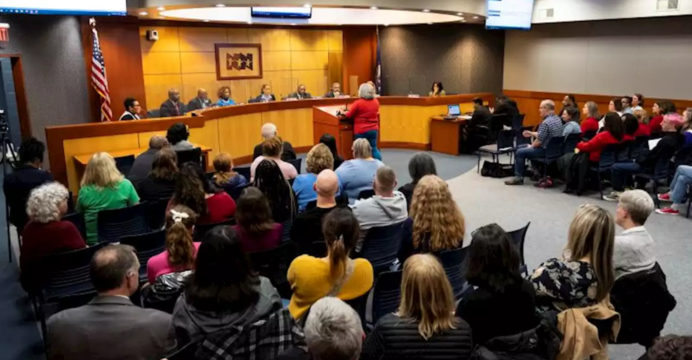 Teacher shot by 6-year-old to sue school over inaction

According to her lawyer, an American elementary school teacher was shot by a pupil who was six years old. She intends to sue the school administration, claiming they disregarded many warnings about the threat.

Abigail Zwerner, a client of the attorney Diane Toscano, claimed that on January 6, administrators at the Richneck Elementary School in Newport News, Virginia, were informed three times that the boy might have a pistol and was posing a threat to others.

Zwerner managed to escape the shooting, but his injuries were severe.

That morning Zwerner, 25, told school administrators that the boy, who has not been identified, had threatened to beat up another child.

“But the school administration could not be bothered,” Toscano said.
An hour later another teacher told them that the boy apparently brought a gun to school but she did not see it in his school bag, and that he might have it in his pockets.

Then, according to a third instructor, a different youngster reportedly confessed while sobbing that he had seen the pistol and had been threatened with it.

Still nothing was done, and the school employee’s request to physically search the youngster was denied. 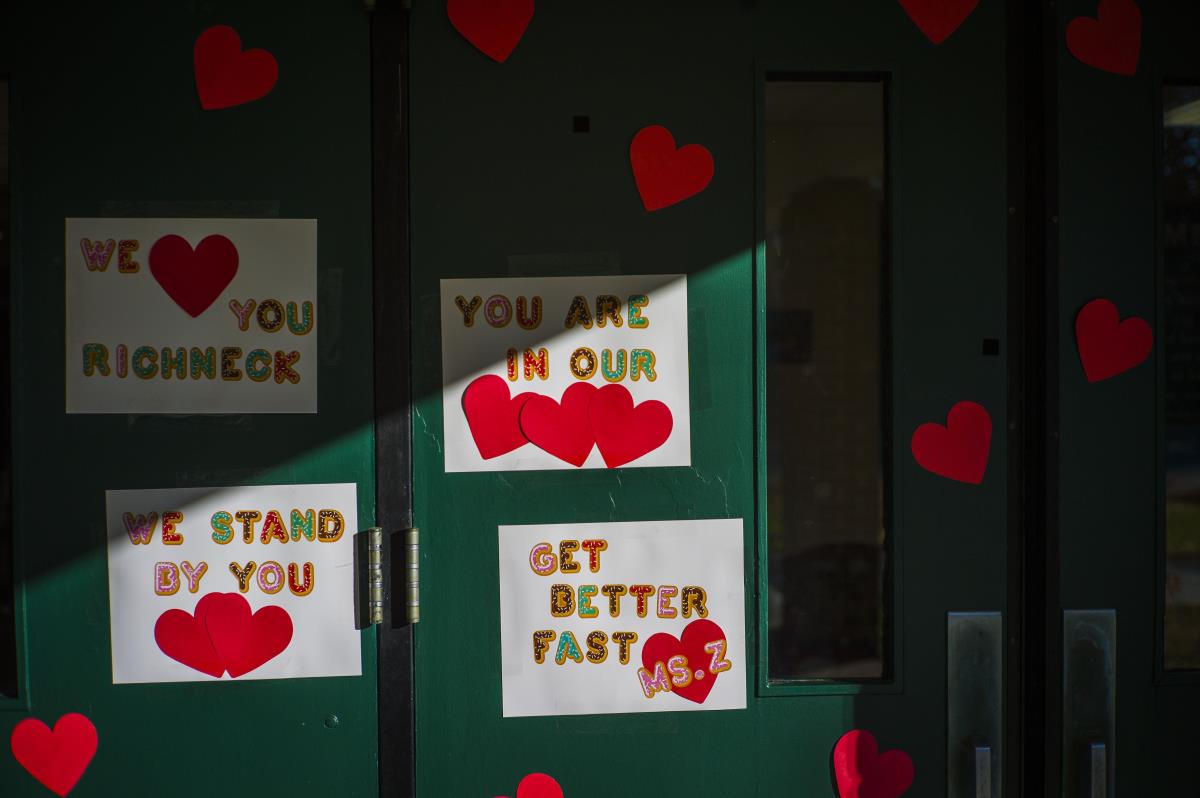 The youngster “had few pockets,” according to the administration, so the problem might wait until the conclusion of the school day.

“This tragedy was entirely preventable if the school administrators responsible for school safety had done their part and taken action when they had knowledge of imminent danger,” she said.

Zwerner is recovering at home after surviving a chest shot, but he still needs surgery.

The school board congratulated Dr. Parker for his service and emphasized that the “decision was made without cause as Dr. Parker is a good division leader.”

Given the boy’s age, the event shocked a large portion of the country even though school shootings are on the rise in the US.

The youngster probably took the revolver from his mother’s closet. In a statement last Friday, his parents praised Zwerner and said the gun had been seized.

According to them, the youngster has “an acute handicap” and is managed by a special school care plan that typically entails a family member following him to school and class.

“The week of the shooting was the first week when we were not in class with him,” they said.

Because of his age, charges are not likely.

His parents could, however, face charges for allowing the child access to a gun.