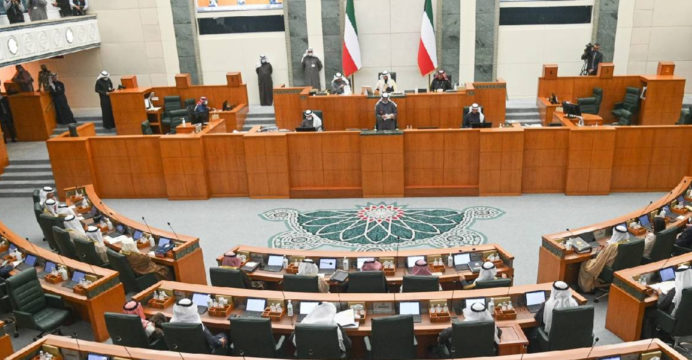 After disagreements with the opposition-led parliament, the Kuwaiti government resigned on Monday.

Without going into further detail, KUNA highlighted the cabinet’s announcement that the resignation was caused by a standoff between the administration and the legislative authority.

Tuesday had been set aside for the start of parliament.

Kuwait has had six cabinets in the last three years, the most recent of which took office in October. Kuwait held its sixth election in ten years in September, creating a parliament controlled by the opposition.